Hello, my name is Charles and I’m here to review Mega Man: Legends for the PlayStation 1. The story timeline in this game takes place around 80XX which is sixty thousand years after the events of the classic Mega Man game series. Around that time, the world was mostly covered in water, save for several islands as well as some ancient ruins that are located either in the ocean or on the islands themselves.

The vehicles used by the protagonists in this game are comprised of an explorer’s van, an explorer’s boat and the Flutter (MegaMan’s personal AirShip).

In conclusion, I found this MegaMan game to be one of the most highly challenging RPGs in the entire history of MegaMan. 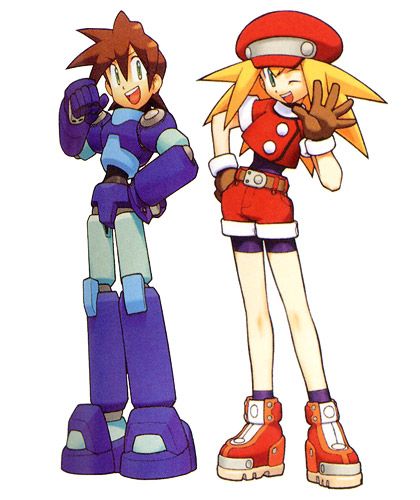 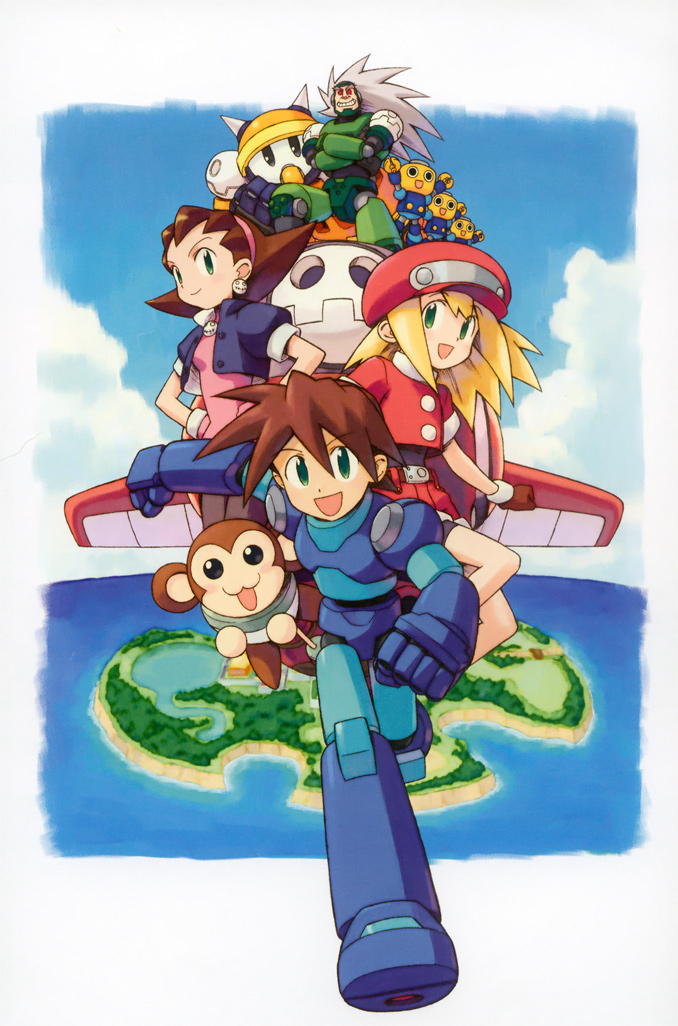