In this game, you  play as one of four characters consisting of Batman, Robin, Batgirl and Nightwing. In this game, you fight to liberate Gotham City in it’s darkest hour from Sin Tzu’s tyrannical grip.

In conclusion, I learned through this game that even in our darkest of hours there is always a light of hope to which we must never abandon/forsake/give up on. 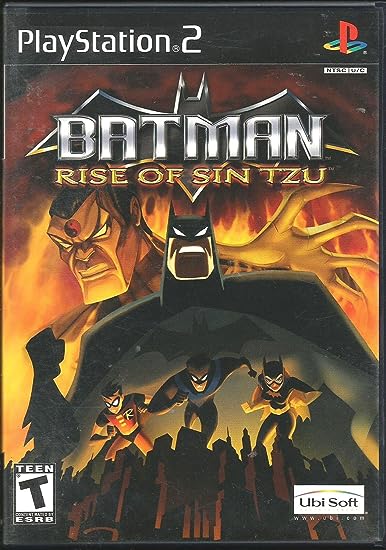