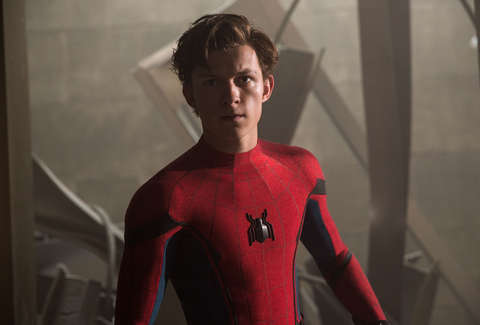 Released in 2017 Spiderman makes a come back in Spiderman Homecoming starring the new Spidey boy Tom Holland. I enjoyed the witty banter between Tony and Peter, it showed they have a father and son type relationship. The villain played masterfully by Michael Keaton was quite the road block for Peter and finding out he was the father of the girl Peter liked made it all the more terrifying. Tom Holland who played the titular Spiderman did a great job of being both Peter Parker the high school tech wiz and spidey the throwing one liners crime fighter. I also enjoyed the new Mj she was funny in every scene she was in and I want to see her more in the next Spiderman films. Can’t wait to see Spiderman Far from home looking forward to seeing the characters again and the new villian played by Jake Gyllenhaal.