Hello, my name is Charles and I’m here to preview the upcoming Disney movie “Aladdin.” This movie is a live-action version of the original cartoon film.

The cast of characters in this movie are Robby Haynes as Razoul (the Captain of the Sultan’s Royal Guards),

Navid Negahban as the Sultan (the Ruler of Agrabah/Jasmine’s Father),

Mena Massoud as Aladdin (the Main Protagonist) and Will Smith as Genie (a Phenomenal-Cosmic powered being).

In conclusion, I believe this movie will introduce us all to “A Whole New World” that is entirely more magical than anything we ever expected. 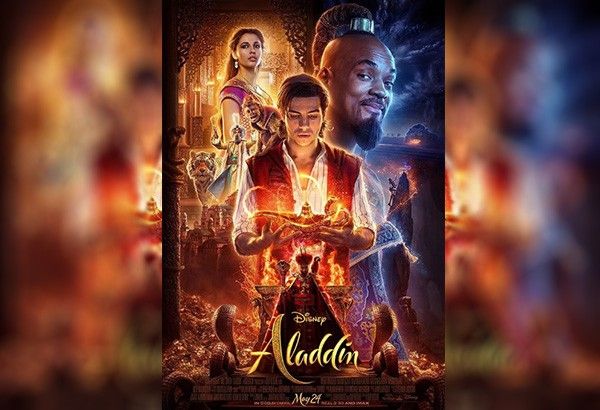