I saw Sonic 2 in theaters, I enjoyed the movie. it was fun,
epic and entertaining.

The first movie was introduction of Sonic’s story and this one is the
beginning of his journey, meeting Tails and Knuckles.

Ben Schwartz, Colleen O’Shaughnessey and Idris Elba, the three of them did
an excellent job voicing Sonic, Tails and Knuckles.

I give this movie an “A” 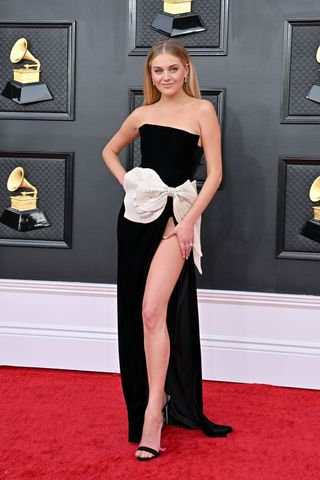 My name is Jake and I’m going to talk about the importance of music in your daily life. Music is important because it allows you to escape from the pressures of life. It is also important because lyrics make you think. Music can also be used as a motivator. Music can be good for exercise if the rhythm makes you dance. There are different types of music, but my favorite music is pop culture music and country music.

One of my favorite music artists is country singer Kelsea Ballerini. Her voice is nice sounding. Her music is soothing, and I’ll listen to her music when I need to focus. Some of her music is upbeat, which allows me to get extra energy when I need it. The album I have on my phone is her debut album from 2015 called “the first time”.

I believe that people should listen to music often. I Encourage people to listen to Kelsea Ballerini.

In other countries and cultures we might learn things about them that we find bizarre. However we Americans have weird habits in our culture that are considered weird to many cultures and countries around the world. 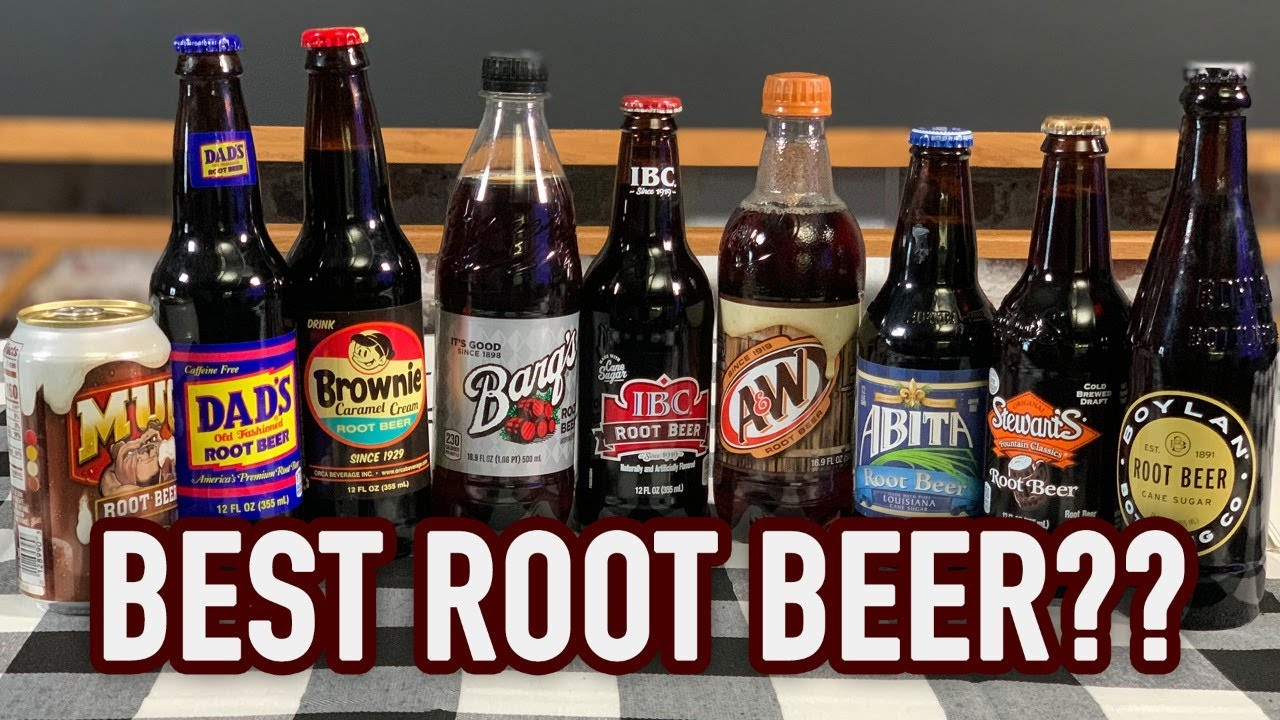 Number 2 White teeth.  If you think about our culture here in America we have an obsession with white teeth. Think about it.  Every celebrity has a lot shiner teeth than you see on the street. You can even find ultra teeth whitening product in any supermarket. On TV so many commercials are about how to get the perfect white teeth with this product. This focus on dazzling white teeth is strange in other countries though. One example that attest to this is that in Japan you might not find the Crest 3d Whitening strips in their supermarket that you would find here in places like Walmart.

Number 3 Chocolate Wars which is better.  Here in America we have  a lot of chocolate brands to choose from, from Hershey to Reese’s . In the UK one popular chocolate is the Cadbury brand. Many people from the US and the UK will say that chocolate brands in the UK are better. They say it’s better because chocolate in the UK has more cocoa bean in it than the US. While the US version of chocolate has more sugar. The flavor of chocolate overseas is said to taste richer and not overly sweet. A Hershey bar is the complete opposite as it has less cocoa bean and more sugar in it so many from across the pond say it’s too sweet. In fact Hershey even seems to not want to change its recipe even when trying to make British like chocolate for us Americans. Hershey has the license to produce Cadbury chocolate in the US. People were not impressed by the Hershey version though. With many saying it tastes no different than a regular Hershey bar. Whatever the case, chocolate between these two are different; which is better is one‘s own personal opinion. 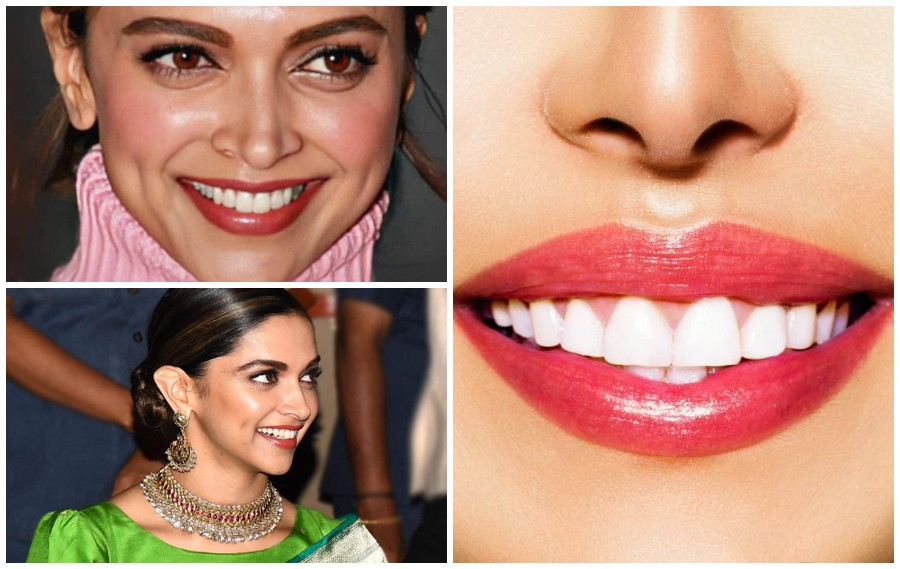 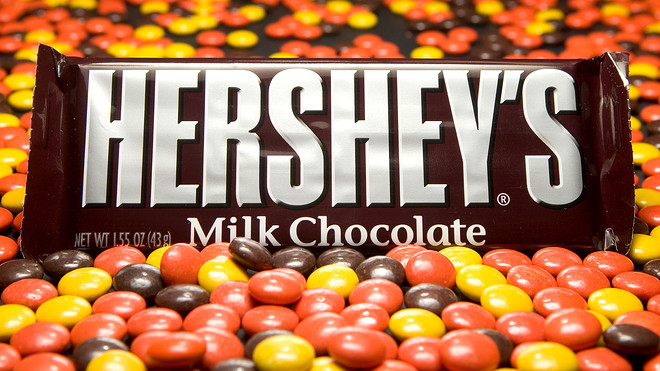 I recently started watching an old cartoon that got picked up by HBO Max called Ed Edd and Eddy. It’s about three friends all with the same pronounced names called the Eds and they live in Peach Creek with the other kids. They are Kevin, Nazz, Rolf, Jimmy, Sarah, Johnny and his friend Plank (a piece of wood) and the Kanker sisters Lee, Marie and May. Then there are the Eds: Eddy the schemer who wants to take the kids’ money, Ed the lovable goofball and Edd or Double dee the smart and organized friend. Watching this show again brought back great memories of sitting in front of the tv on Saturday morning eating breakfast. If anyone is ever in the mood for classic cartoon watch this show. 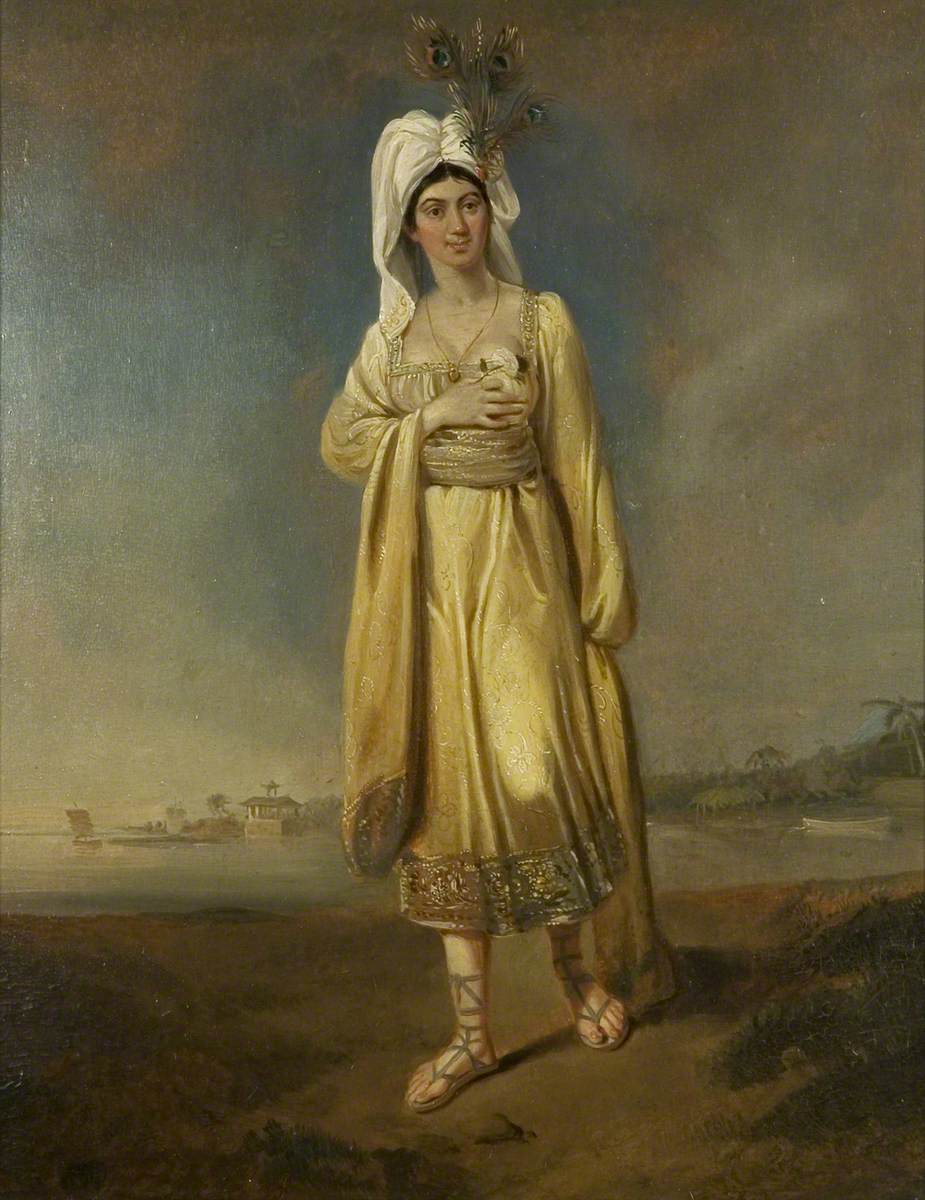 I admit as a guy, I do not know for sure; but princesses still seem to hold a grip on gender culture. While there are its critics, the concept and appeal of female royalty show no signs of ever truly leaving our minds. They are people most any girl or young woman in some way aspire to be. Someone they relate to or a level they hope to achieve in life. Whether a kick-ass warrior who needs no man’s help or a dreaming romantic for a happy ending (or just money, power and life of luxury) princesses will probably always be one of womanhood’s most powerful fantasies for life.

However, the chances of growing up to be one are like one in a billion or something. We all can’t be the next Grace Kelly or Megan Markle, so then take the alternate; MAKE yourself one.

Modern day Almondsbury, still with it’s English countryside charm, just like it did in the Regency era. What a bunch of suckers. image from en.wikipedia.org

On April 3, 1817 in the town of Almondsbury in South Gloucestershire, England a woman  in odd clothing appeared. She had strange markings on her head and spoke in an unknown language. The woman was taken to the county magistrate; a mister Samuel Worrall, declared her a beggar and had her tried for vagrancy and possession of counterfeit money (one fake sixpence). However his wife took pity on the strange lady and welcomed her into their home until the matter was cleared up. He was not at all happy about it. Her strange behavior took notice creating quite a stir with the local peers. Many (including the Magistrate) accused her of being a fraud while others (including Mrs. Worralle) insisted she was genuinely a foreigner in need. No one could figure out the strange woman’s language but managed to get out her name as “Caraboo” and came to the conclusion that the language was Asian.

During her stay a Portuguese sailor clame forward and claimed to understand her, revealing that she was “Princess Caraboo” of the Indies island of Javasu. She was apparently kidnapped by pirates and escaped by jumping overboard near the Bristol Channel to avoid being sold into slavery. Her language was later confirmed by local experts.

The people ate the story up like grapes and she was taken back to Almondsbury where for the next two and a half months she was treated like royalty and was a favorite with many local authorities. She ritualistically fasted every Tuesday and wildly danced, sometimes with a bow and arrow and wearing a gong like a breastplate. The lost princess also practiced fencing and archery, would dress in very exotic clothing of her own design and even went skinny dipping without much complaint from others. All shocking things for a woman in polite society at this time. She often made prayers to a god she called “Allah-Talla,” sometimes in a tree. Apparently the people of Almondsbury were much more tolerant then most of this time period or they were glad to have such a distinguished and exotic resident to put their town on the map. She also provided the full alphabet of Javasu for future research. 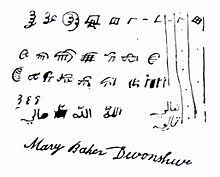 Sample of “authentic” Javasuis writing; judging by the name at the bottom, it’s pretty obvious this was written much later. image from en.wikipedia.org

However her fame eventually leads to her own downfall. A boarding house keeper in Bristol soon recognized her in a newspaper. She came straight to Almondsbury and when Princess Caraboo visually recongnized her, the jig was up.

It turned out her real name was Mary Willcocks and was the daughter of a cobbler. She was born allegedly on November 11, 1792 in Witheridge, Devon. Her “foreign” language was made up to entertain the children for a family she once worked at as a maid.  However she had become unemployed and started posing as a foreigner when she noticed they got more sympathy when begging. The Portuguese sailor and doctor who confirmed the language were in on  it.   The marks on her head weren’t scars from escaping pirates, they were from a failed cupping therapy back at a poor house. It all worked because she knew how to play on people’s want to believe and it helped that they never expected her to know how to read or have such a good memory.

She soon departed from England and started traveling abroad that June. In September a letter was published in the Bristol Journal, supposedly from the governor of St. Helena Island, Sir Hudson Lowe, that Napoleon Bonaparte had sent an application to the Pope to marry her when she was apparently shipwrecked on the island. This story is most likely also a hoax.

She continued to entertain in the USA as Princess Caraboo for a few years, but did not have the same successes. Peoples’ interest in a confirmed hoaxer can only go so far. Eventually she returned to Britain, married Robert Baker and started a family. She made a living selling leeches to the local hospital and live the last thirteen years of her life, ironically, on No. 11 Princess Street in Bedminster, Bristol. She died on Christmas Eve in 1864.

Princess Caraboo remains one of the best known, and most colorful hoaxers in history. Practically every book I found about hoaxes in general tells her story. In 1994, actress and model Phoebe Cates played Princess Caraboo in a movie loosely based on these amusing events of a very clever common woman who fooled higher society. 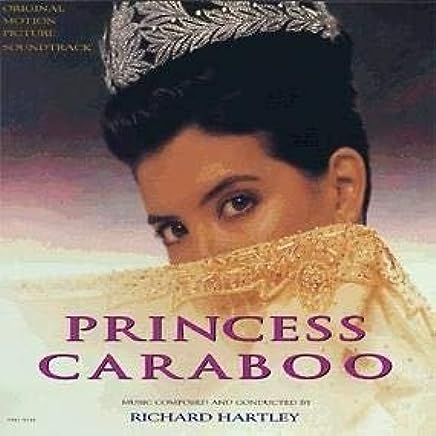 poster of the movie. I believe this was Phoebe Cates last film. image from Amazon.com