It’s that time of year to see people we love however it will be different. We probably be all be zoom calling this year. So its the most wonderful time of the year but different this year. But my sister says it will be much better next year.

My favorite thing is that people are getting ready for Christmas and Hanukkah if you celebrate. But this year people will find creative ways to see loved ones. They most probably will do zoom or call. And those that are lonely and always alone hopefully are not forgotten.
Christmas is about being with Family and the birth and appreciating things.  That’s what I’m into now with the upcoming Christmas/Holiday season. P.S. I hope Santa still visits the world because a lot of kids are counting on that. 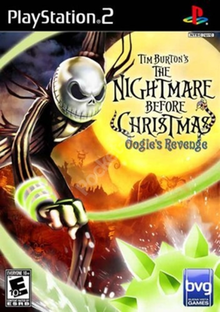 Hello, my name is Charles and I’m here to review a Power Ranger Christmas episode: I’m Dreaming of a White Ranger. This is the 16th episode in the 3rd season of Mighty Morphin Power Rangers as well as the 2nd Power Rangers Christmas special.

The episode plot is described as follows: ‘Twas the Night Before Christmas, and at the North Pole; Brainwashing children was Lord Zedd’s goal.

His inventions were stirring, all the plans have been made; So Rito and Goldar and the Tengas just played.

While Santa and his helpers are held at their shop, There’s a good chance that Christmas will just go kerplop.

Now the Rangers have been summoned to put a stop to this deed, But have they the power they’ll eventually need?

In short, the Power Rangers have to save Christmas without their powers due to a combination of the North Pole’s unique polarity and a cross-current of holiday magic.

In conclusion, I found this episode to showcase the Christmas spirit both magically and heroically.