I recently started watching Marvel’s “What If…” on Disney plus where they take the characters and turn the story around like what if Star Lord was Black Panther or what if Captain America was Peggy Carter. It’s a really fun show and I recommend it for those who want to see their favorite characters in new roles. 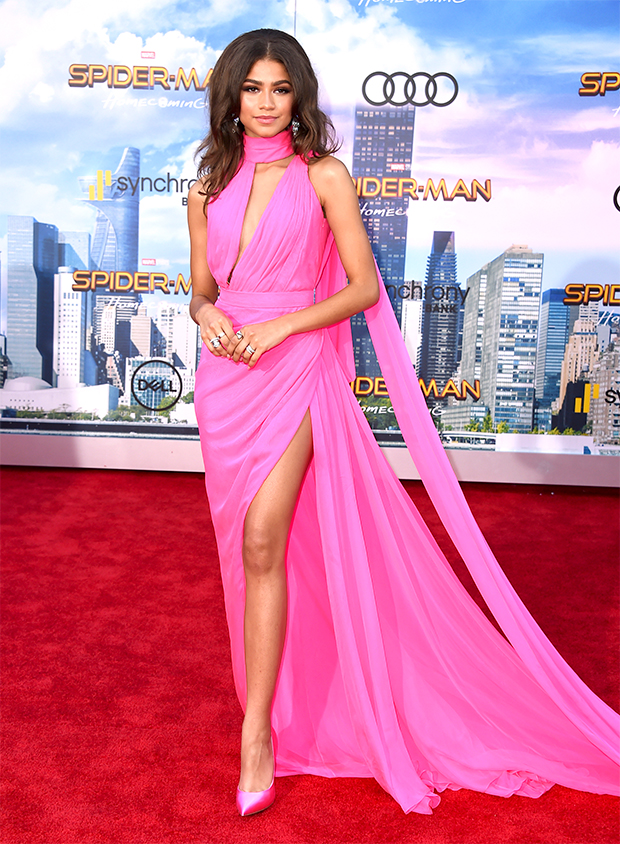 My favorite TV actress is Zendaya. She starred in the Disney show “Shake It Up” which was about two friends Rocky Blue, and CeCe Jones who were enrolled in a dance academy. She portrayed the character Rocky in that show. It ran from 2010 to 2013. She also played the role of K.C. Cooper in the Disney show “K.C. Undercover”. That show ran from 2015 to 2018. Zendaya was in a TV movie on Disney Channel called “Zapped”. Her film roles include “The Greatest Showman”, “Spider-Man: Homecoming”, “Spider-Man: Far From Home”, and upcoming film “Spider-Man: No Way Home” which is set to be released in December of this year. 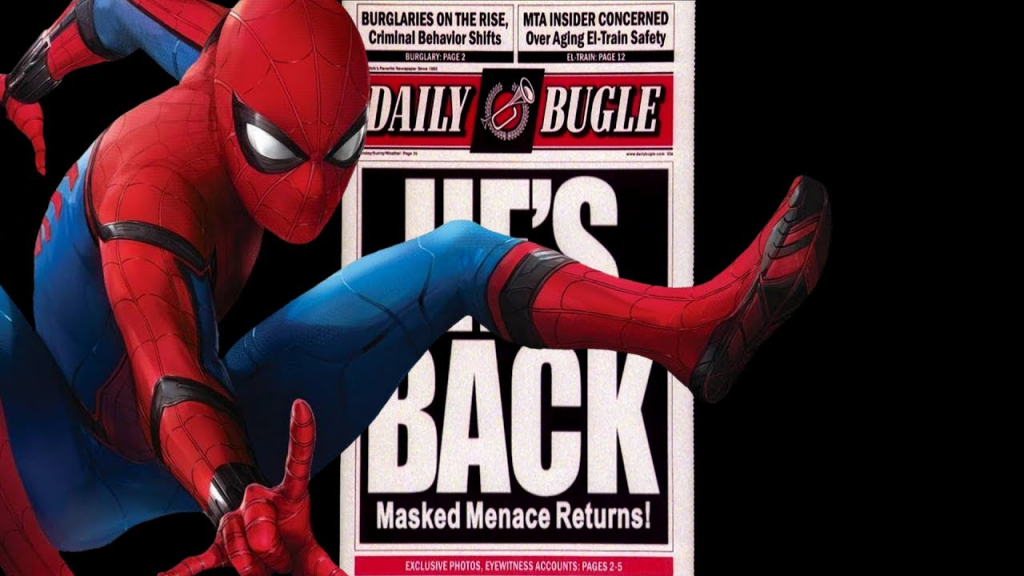 My thoughts about the Spider-Man split, is that I was surprised, shocked and curious. watching Tom Holland’s performance as Peter Parker/Spider-Man in Captain America: Civil War, Spider-Man: Homecoming, Avengers: Infinity War, Avengers: Endgame and Spider-Man: Far From Home was excellent.

Hearing a lot of thoughts and opinions from both sides about Spider-Man continuing his journey in the MCU, facing Tom Hardy’s Venom and other characters.

In my opinion. I do want to see Tom Holland’s Spider-Man continuing his journey in the MCU, showing up in other MCU films, Disney Plus and more.

Since we haven’t heard any confirmation about Spider-Man being in the MCU. but we will see soon.

No matter what happens, Tom Holland is a talented actor…we will continue to support him in future films. 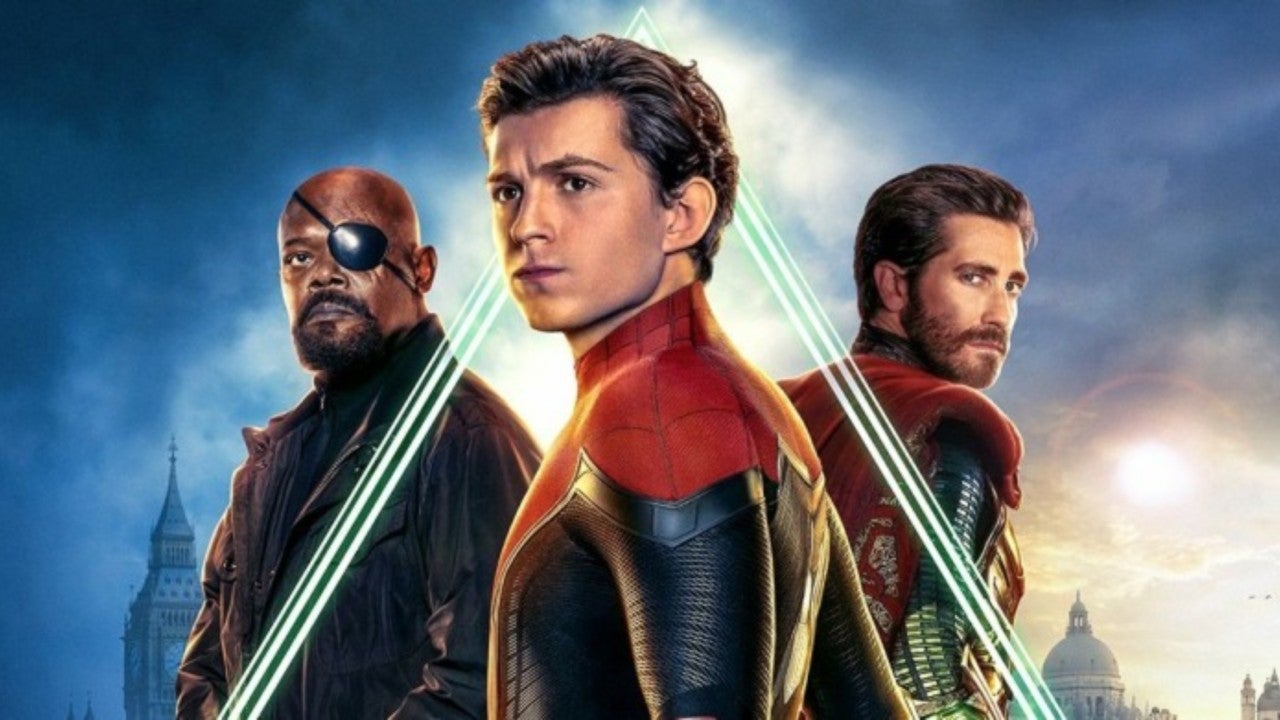 This review will be a few spoilers:  if you haven’t seen the film, don’t read this review…if you saw the film, read the review.

I really enjoyed the film, I like that we get to see Peter moving forward with his life, even though that he misses Tony Stark/Iron Man and confessing his feelings to Michelle “MJ”.

My favorite scenes that I did not expect is Quentin Beck aka Mysterio, who is a former employee of Stark Industries…it was revealed that Beck created B.A.R.F., a prototype system that was introduced in Captain America: Civil War and another character who encountered with Obadiah Stane from the first Iron Man, comes back, he works with Beck. the visual effects were stunning, the scene where Mysterio using the illusions to trap Peter, messing with his mind. One part in the illusion scene is when a Zombie Iron Man crawling towards Peter: that scene was a surprise and shocking.

There were a few moments in the film, the friendship between Peter and Ned was great: hope we get to see their friendship continue in the next film. The final battle was an amazing scene.

2 scenes that was a surprise and a game-changer: Peter, MJ and the whole people of New York, watches the news report that featured a doctored footage recorded by Beck, during the battle of London. but that’s not all: the video was released by the controversial news website: The Daily Bugle.Net, the one and only…J. Jonah Jameson played by J.K. Simmons. Here’s the real blockbuster: Beck reveals Spider-Man’s secret identity, it had Peter in a mind blown shock.

After watching the movie. There’s a lot of questions to be answered is what will happen to Peter, now that the world knows he’s Spider-Man and whatever happened to the real Maria Hill, while the real Nick Fury is on a Skrull spaceship.

Could this mean that one of the characters are secretly a Skrull, but will find out in the upcoming Marvel films in the future. 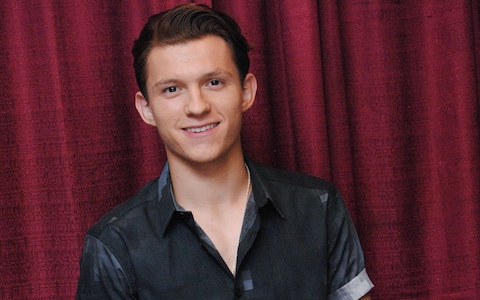 In conclusion, I found these movies to showcase Captain America’s life and adventures as a true american hero. Praise Excelsior, Captain America. I salute you!

My thoughts on the new trailer is Peter mourning for Tony Stark/Iron Man, what i like about Peter’s relationship with Stark is that he’s like a father figure/mentor, giving advice to be a hero and having responsibility, whether it’s being a man in the suit or a man without the suit.

Lot of parts that I like in the trailer is Jake Gyllenhaal as Quentin Beck aka Mysterio, the costume looks awesome, just like in the comics. What interest me when Nick Fury from S.H.I.E.L.D. played by Samuel L. Jackson says: the snap tore a hole in our dimension: Thanos snapped his fingers, opened a hole, there’s a lot of questions to be answered in the film.

Cool shots in the trailer is the Elementals: Sandman, Hydro-Man and the Molten Man are a super-powered creatures and I do like how they mentioned Thor and Captain Marvel.

My favorite moment is when Nick Fury tells Peter: are you going to step up or not. what I like about that quote by Fury, is that everything that Peter had learned/experienced in Homecoming, Infinity War and Endgame. Is that he will face new challenges between his life as Peter and Spider-Man, saving the people that he loves/cares about, save the people of New York or any other world he saves and taking responsibility.

So that’s my trailer review

The film will be in theaters on July 2, 2019. since the film is the final installment in Marvel’s Phase 3. no official word when the third MCU Spider-Man is coming. but we’re looking forward to the film and future MCU films.