Lots of movies coming to theaters or streaming. this new film that I saw in theaters is called A Man Called Otto starring Tom Hanks, the premise is about Otto Anderson is a grump who’s given up on life following the loss of his wife and wants to end it all. When a young family moves in nearby, he meets his match in quick-witted Marisol, leading to a friendship that will turn his world around.

It’s the second film adaption of Fredrik Backman’s 2012 novel A Man Called Ove and an American remake of the 2015 Swedish movie of the same name written and directed by Hannes Holm.

My thoughts: The movie was good, emotional and there are some funny/heartwarming moments; great performances by Tom Hanks and Mariana Treviño.

Also it does have a true message about if someone is having a bad day, introduce yourself and having a positive/comfort conversation.

As a boy growing up, I never read the book, The Adventures Of Pinocchio, until probably my early days in High School. I only watched Disney’s Pinocchio, which I find to not only be more kid-friendly than the book, but also way better. I mean, I didn’t even see much footage from the 2021 Italian live-action version. 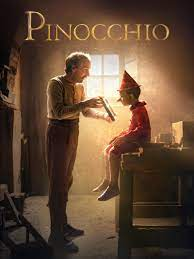 Now, here I am at 30 years old and Disney’s doing a live-action remake of Pinocchio starring Tom Hanks as Pinocchio’s creator Geppetto, which is alright with me due to Hank’s ability to play characters who have a warm kindness to them, like his portrayal of Forrest Gump and my icon Mister Rogers. 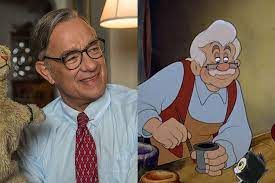 Whenever I hear there’s live-action/CG movies based on past projects, I worry about these films getting “The Uncanny Valley Effect”, in which they go for a different or photorealistic look for the CG characters, like in Alvin and the Chipmunks. But here’s your first look at Pinocchio himself in two images… 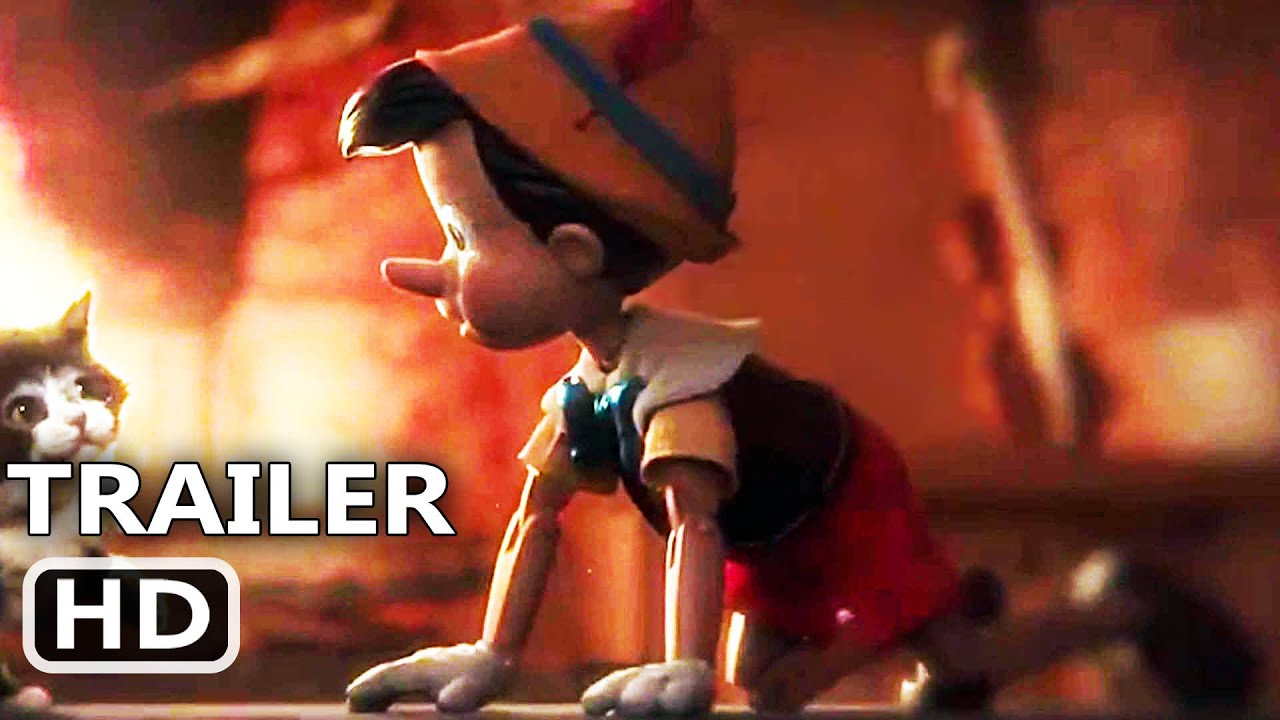 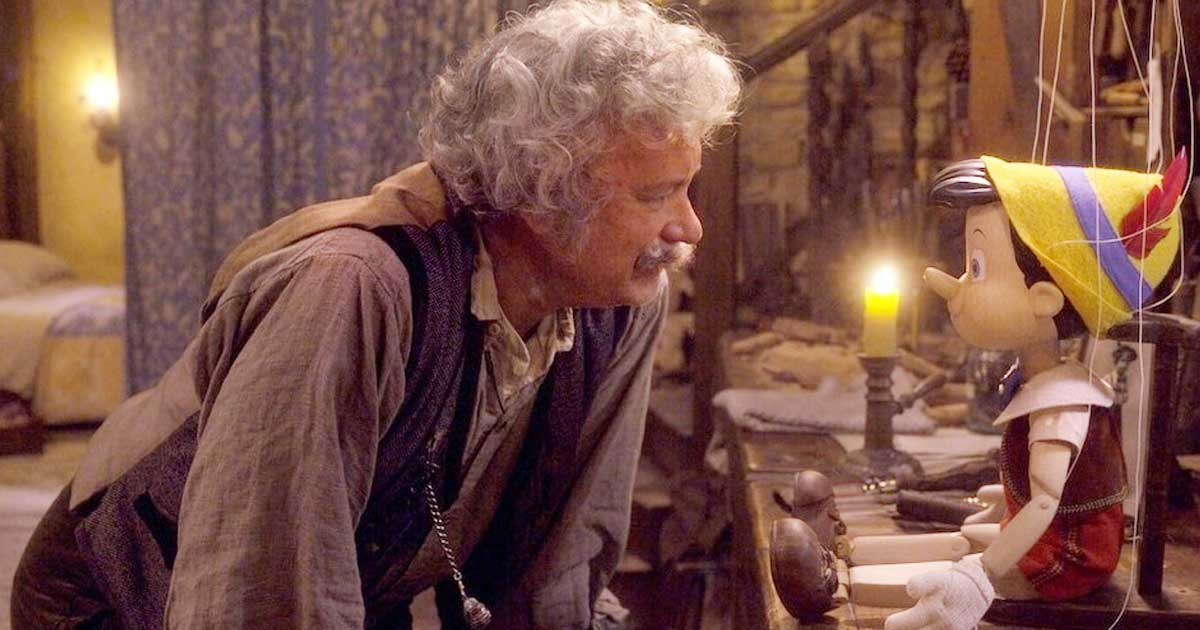 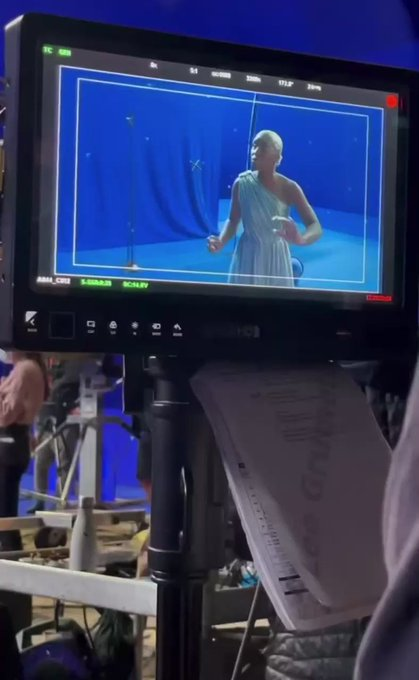 Also included is Cynthia Ervio as The Blue Fairy

Comparable to the 2021 Italian movie and Guillermo Del Toro’s upcoming animated version, Disney’s Pinocchio, which is directed by Robert Zemeckis, surprisingly looks accurate to the original animated film. Tom Hanks is said to be “unrecognizable” as Geppetto and Cynthia Ervio, the actress-singer from period film Harriet, sure looks stunning in that BTS image.

Now that I’ve seen photos of the live-action Disney film, it seems they’re going in the right direction in terms of each character’s look. Now I’m waiting to see what Jiminy Cricket and Honest John will look like, but I’m hoping they’ll look the same as the animated original.

What’s your opinion on this latest remake? Please share your thoughts in the comments. 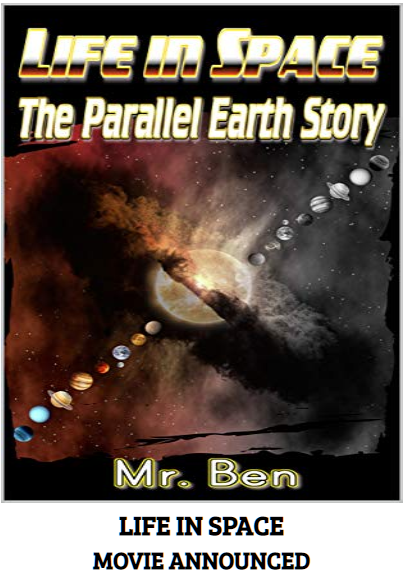 I, Chris, have been chosen by author Mr. Ben to write a feature film adaptation of his novel, LIFE IN SPACE: THE PARALLEL EARTH STORY. I have just started writing the screenplay on Google Docs, yet I need a lot of support for this film project to happen in the near future.

Everybody, wish me good luck as I proceed on this important project. As a bonus, go check out the novel LIFE IN SPACE: THE PARALLEL EARTH STORY before the film hits theaters later on.

After the first trailer had an overwhelmingly negative reaction to the original design of Sonic.

The new official trailer showed the redesign of Sonic, it looked perfect and finally here are my thoughts: I enjoyed the movie, it’s fun and entertaining…Sonic looked cool, seeing him in action…the rings and facing Doctor Robotnik aka Eggman.

There’s a lot of great scenes in the movie, my favorite scene is Sonic facing Eggman. Actor Ben Schwartz voicing Sonic did an excellent job.

Jim Carrey did great as Robotnik/Eggman, when you watch the film…his performance as Robotnik is cross-between his previous roles the Riddler and Ace Ventura. 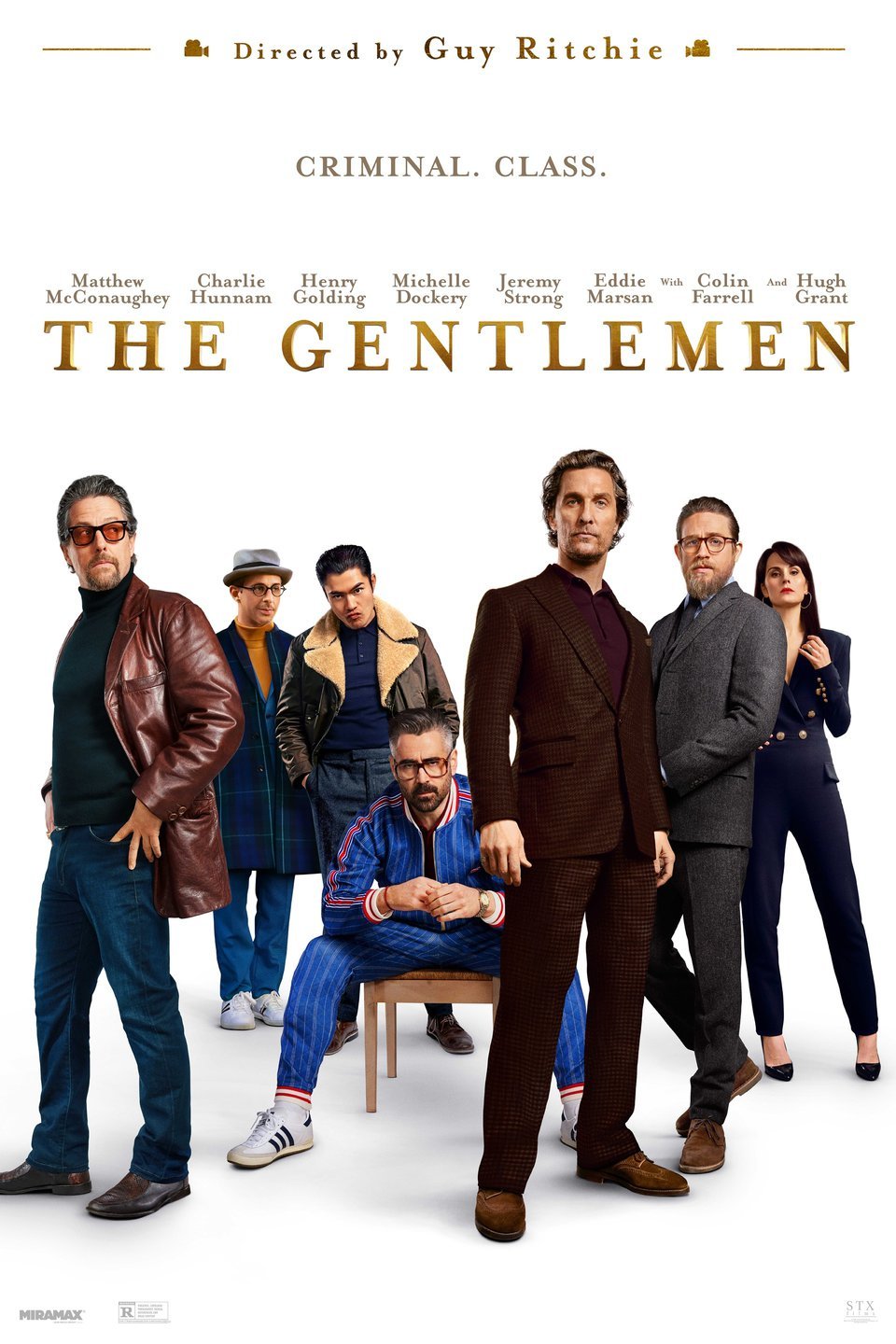 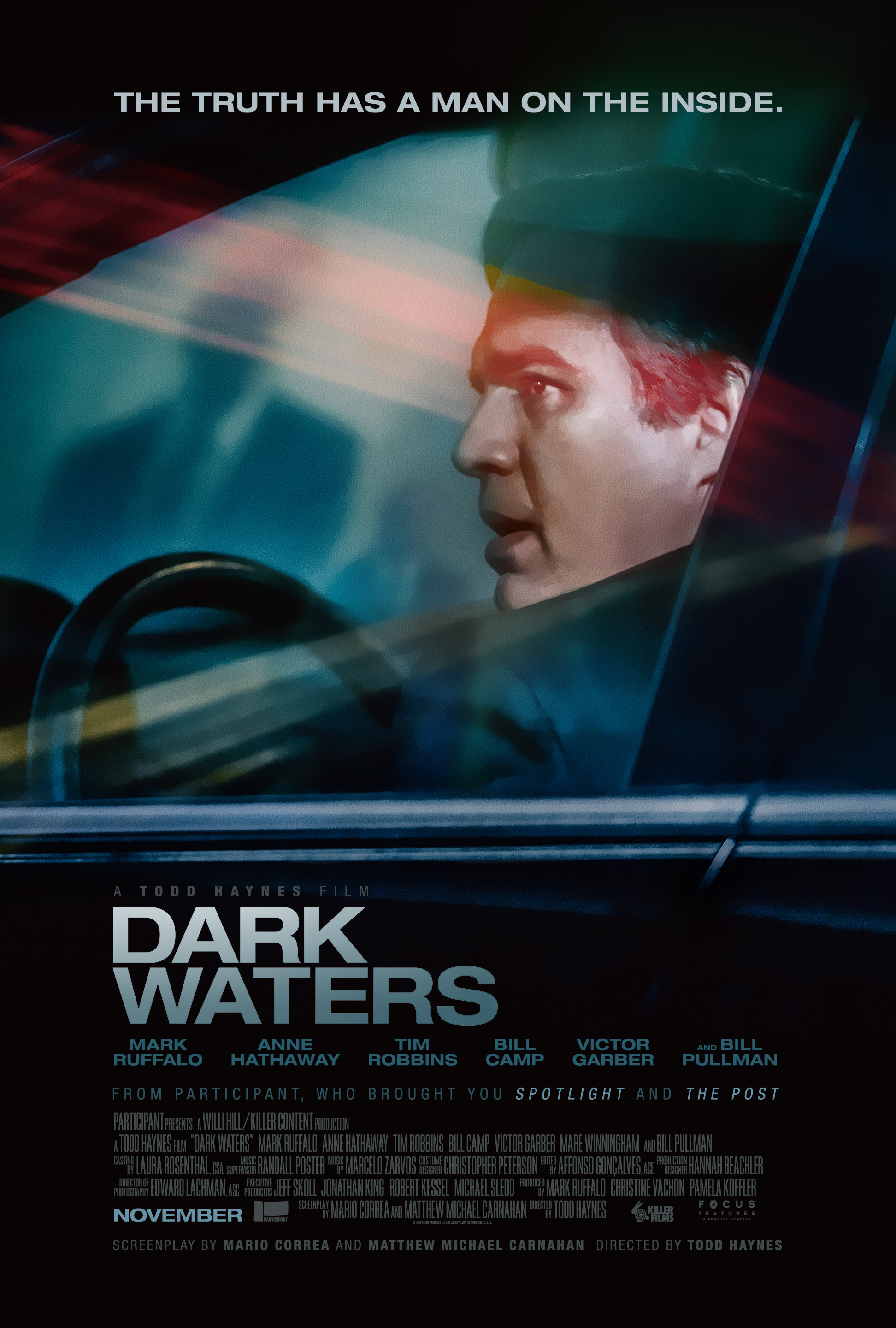 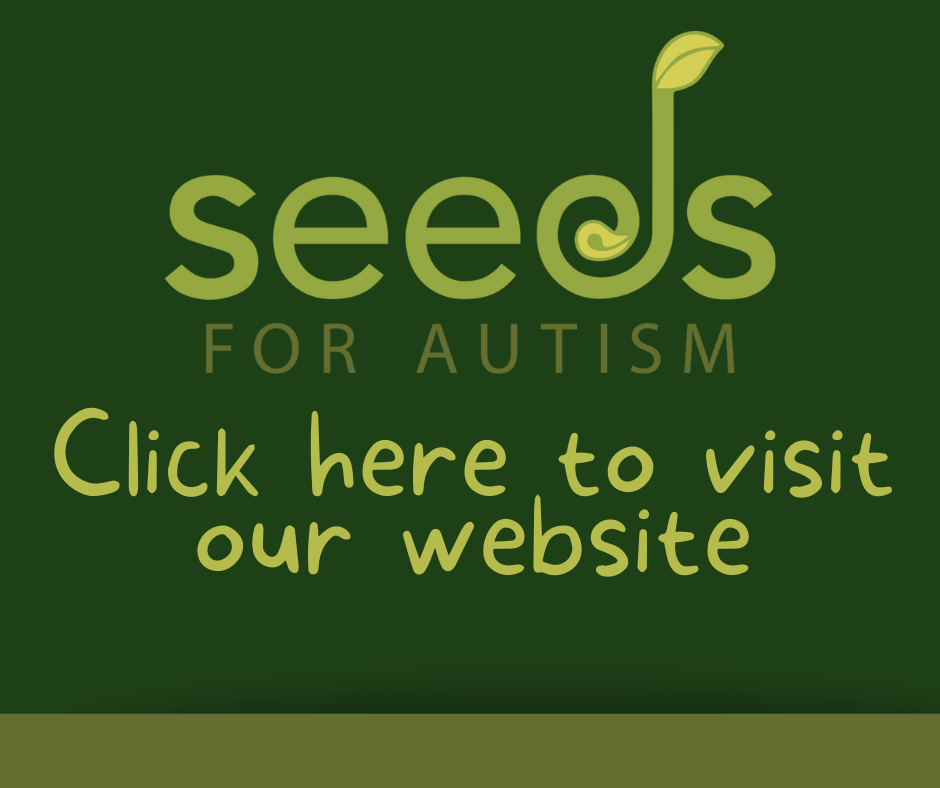 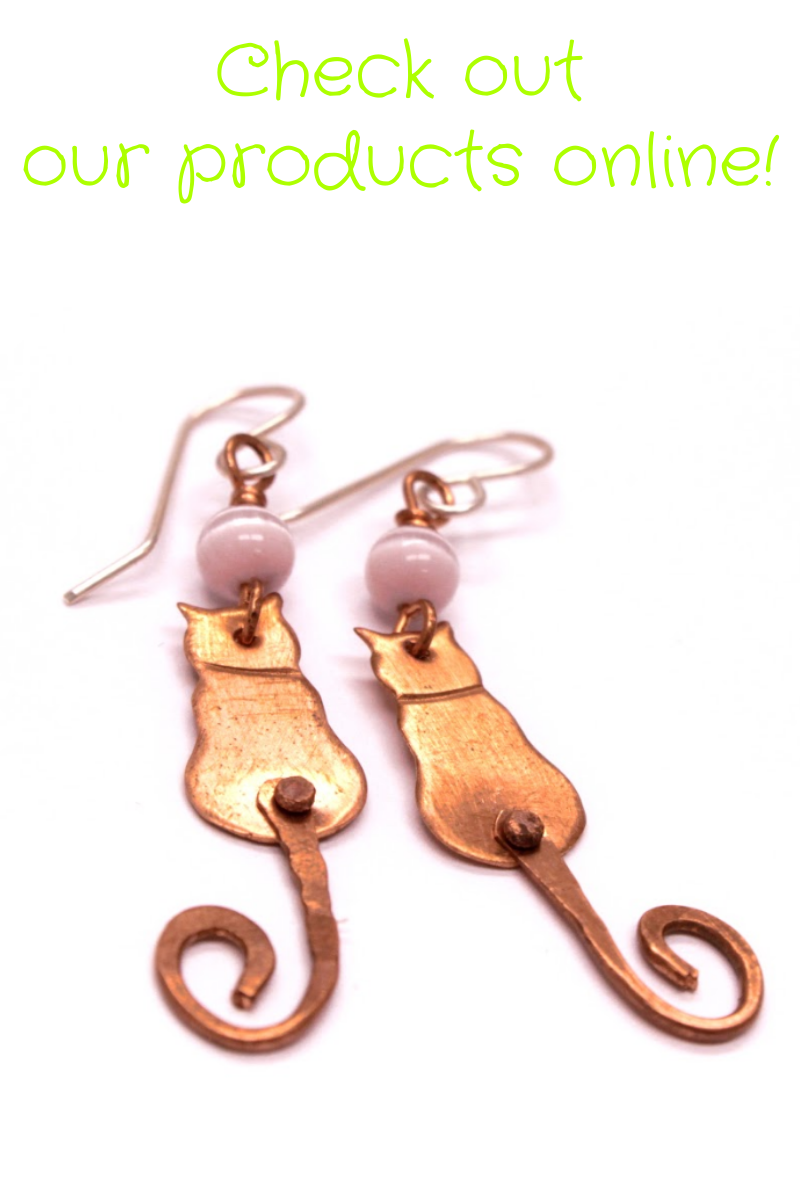 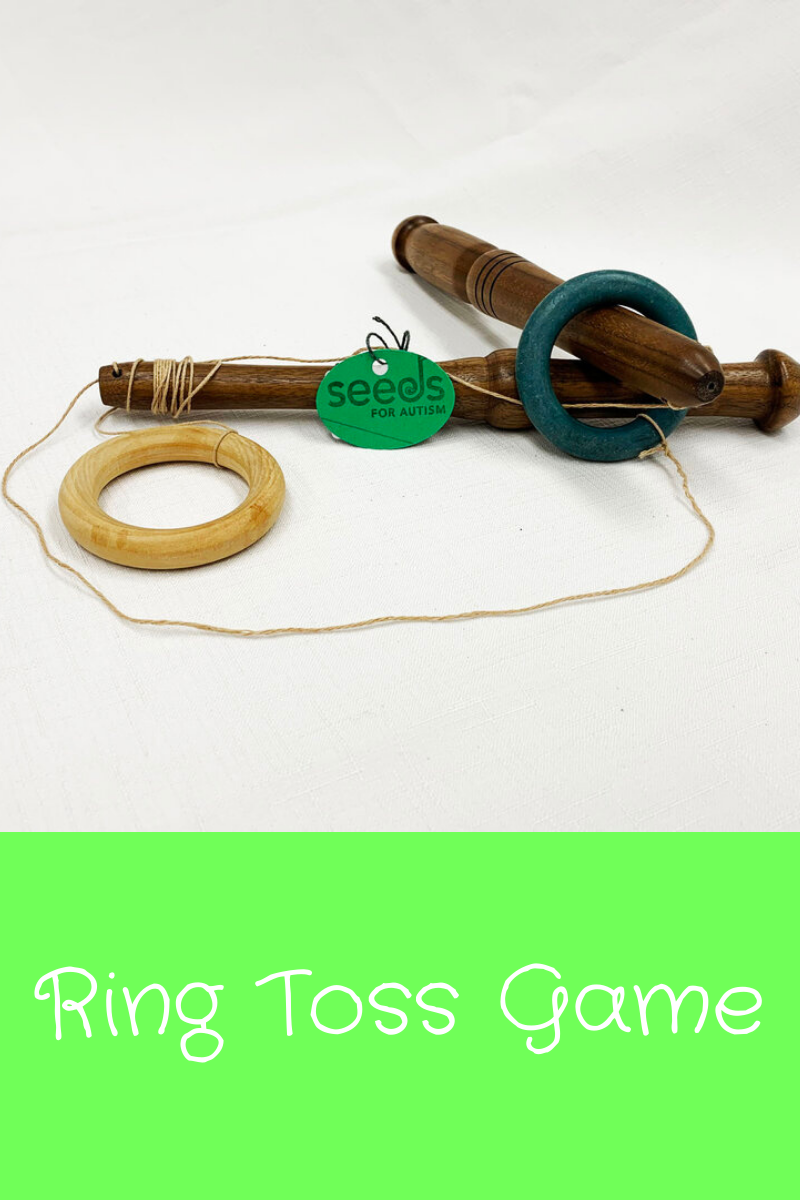 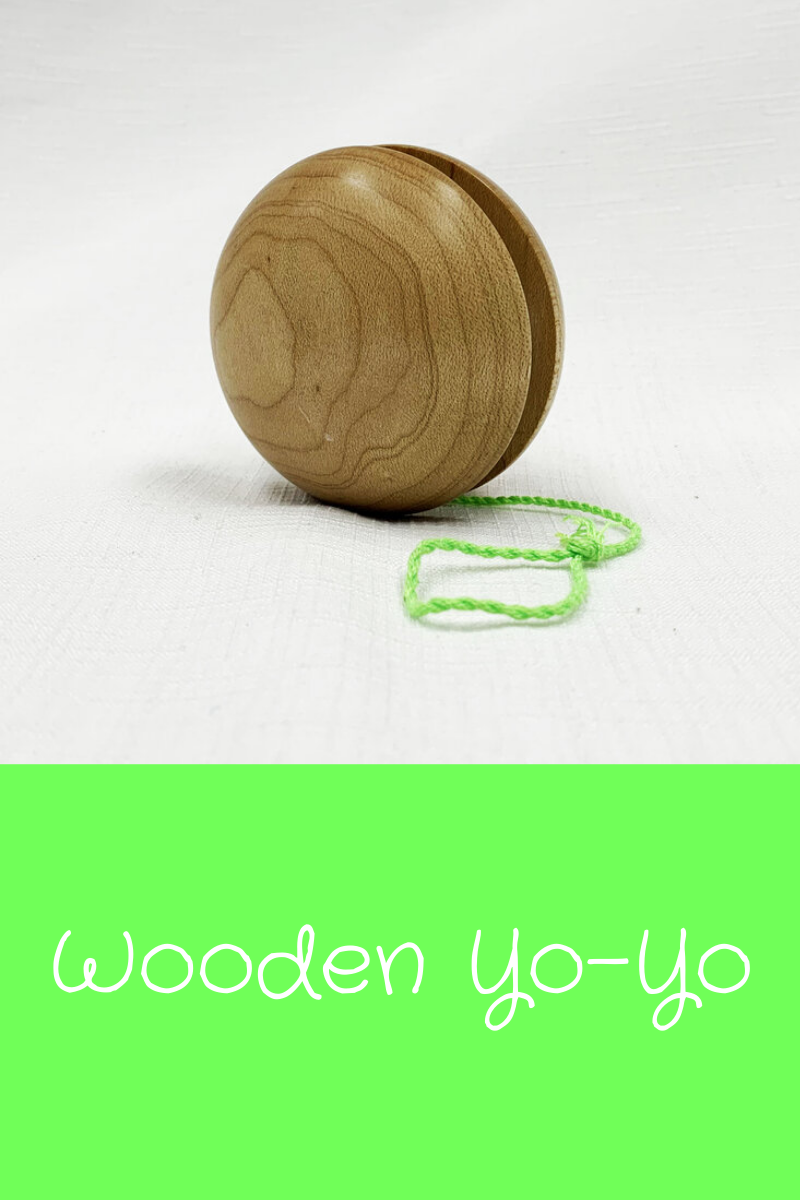 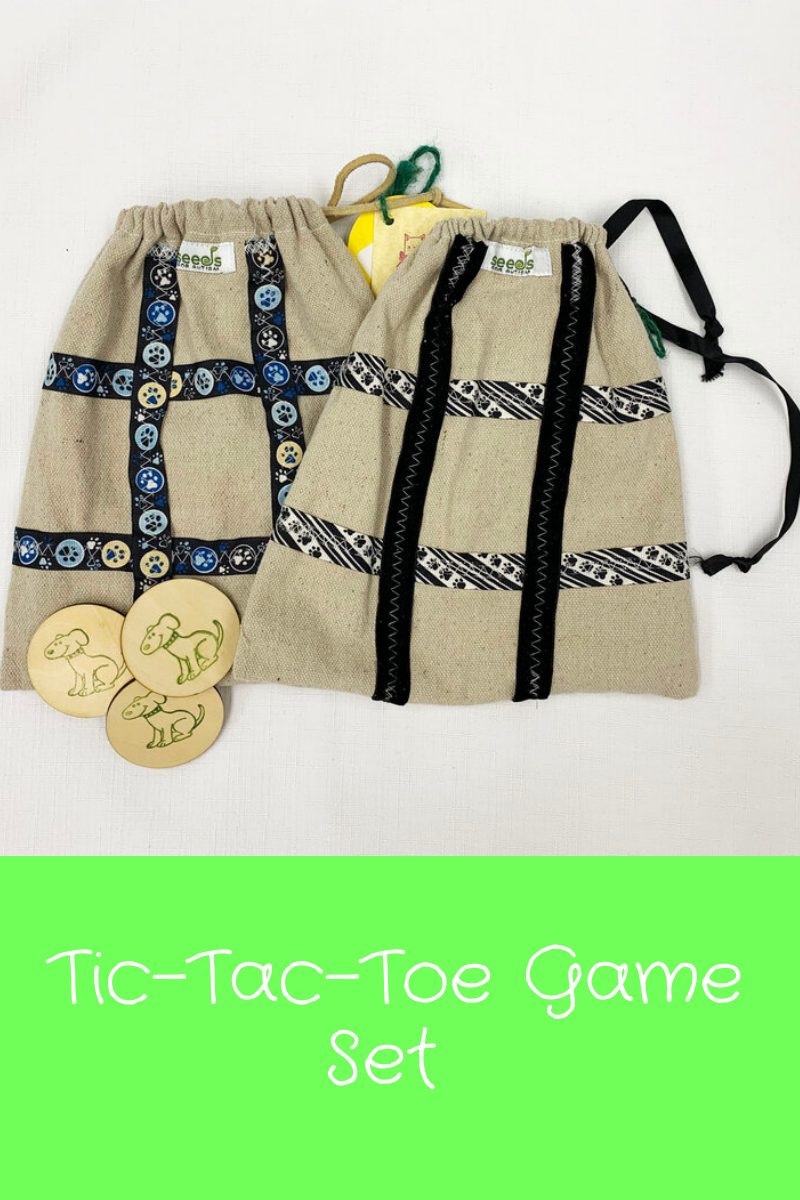 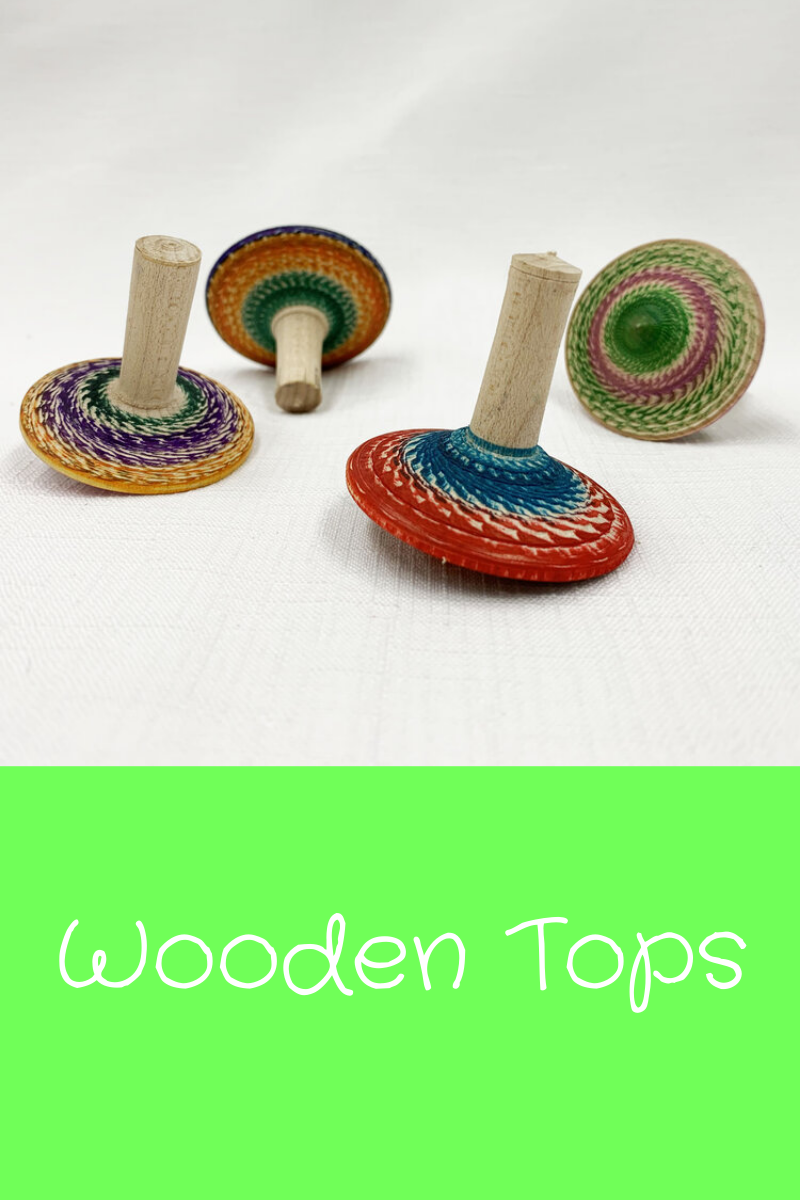 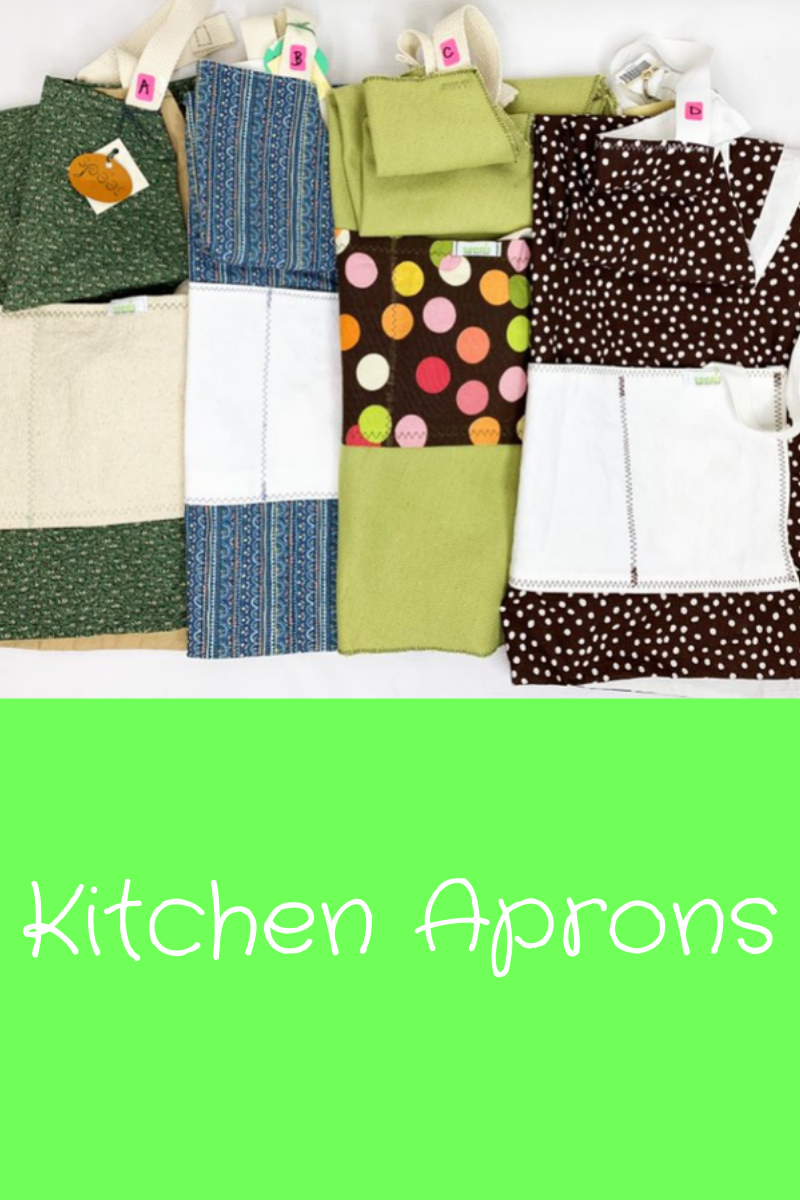 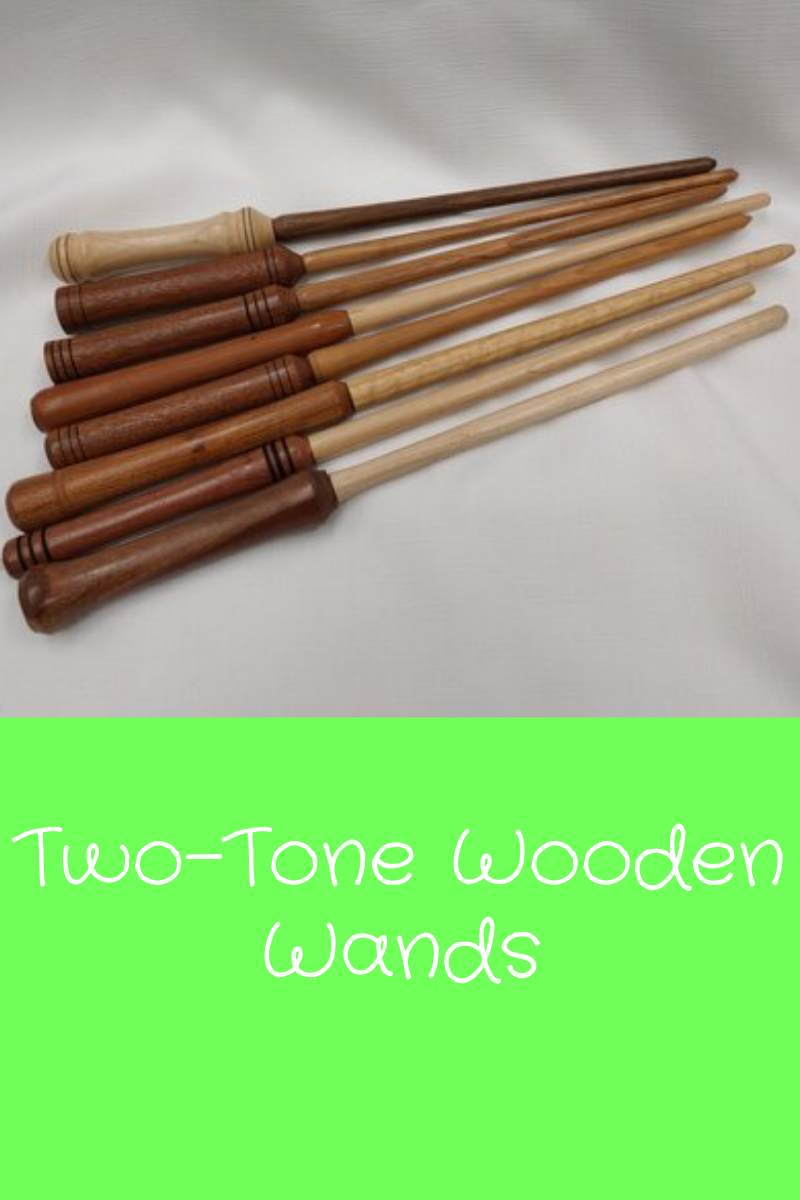 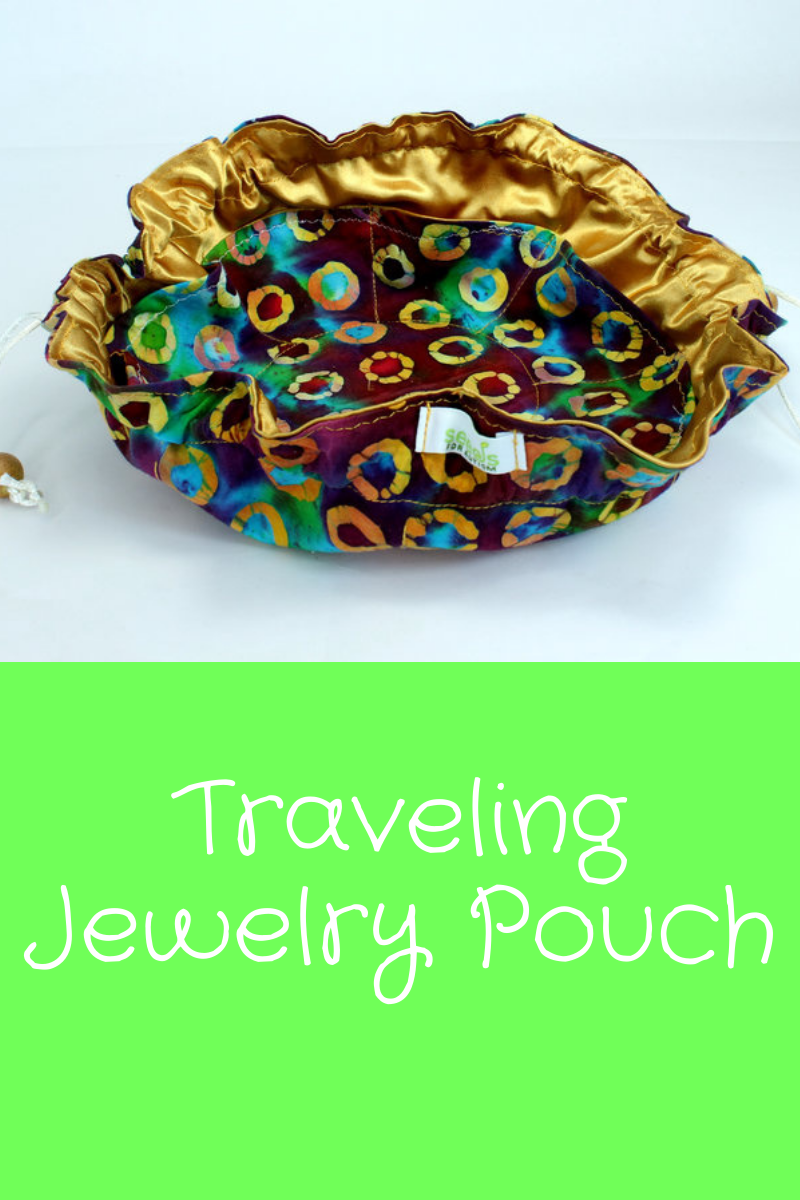 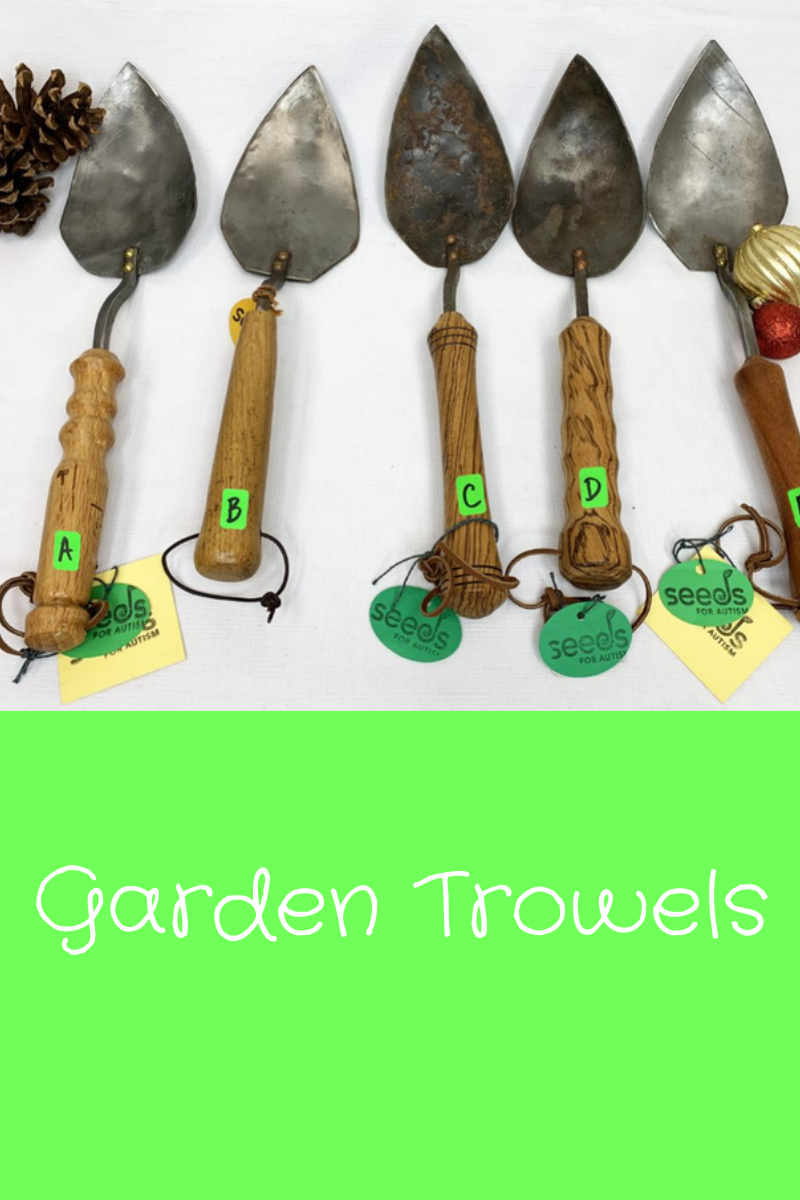 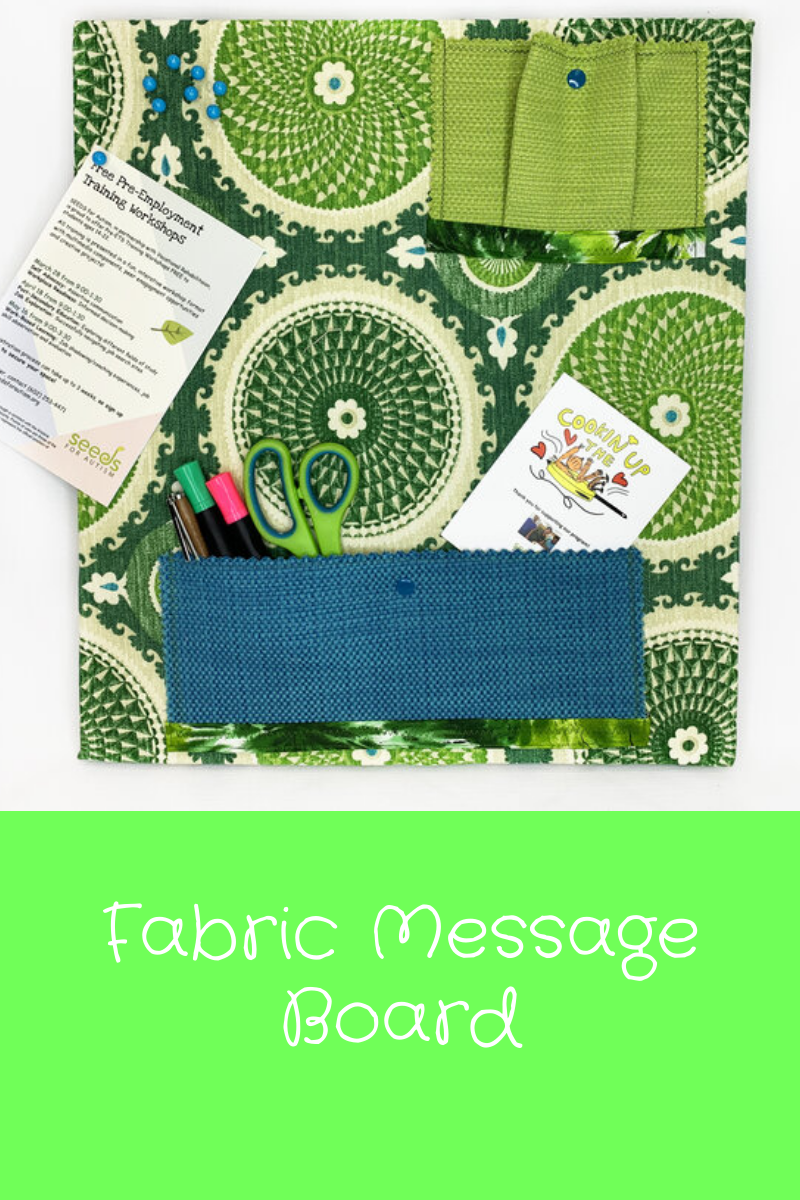 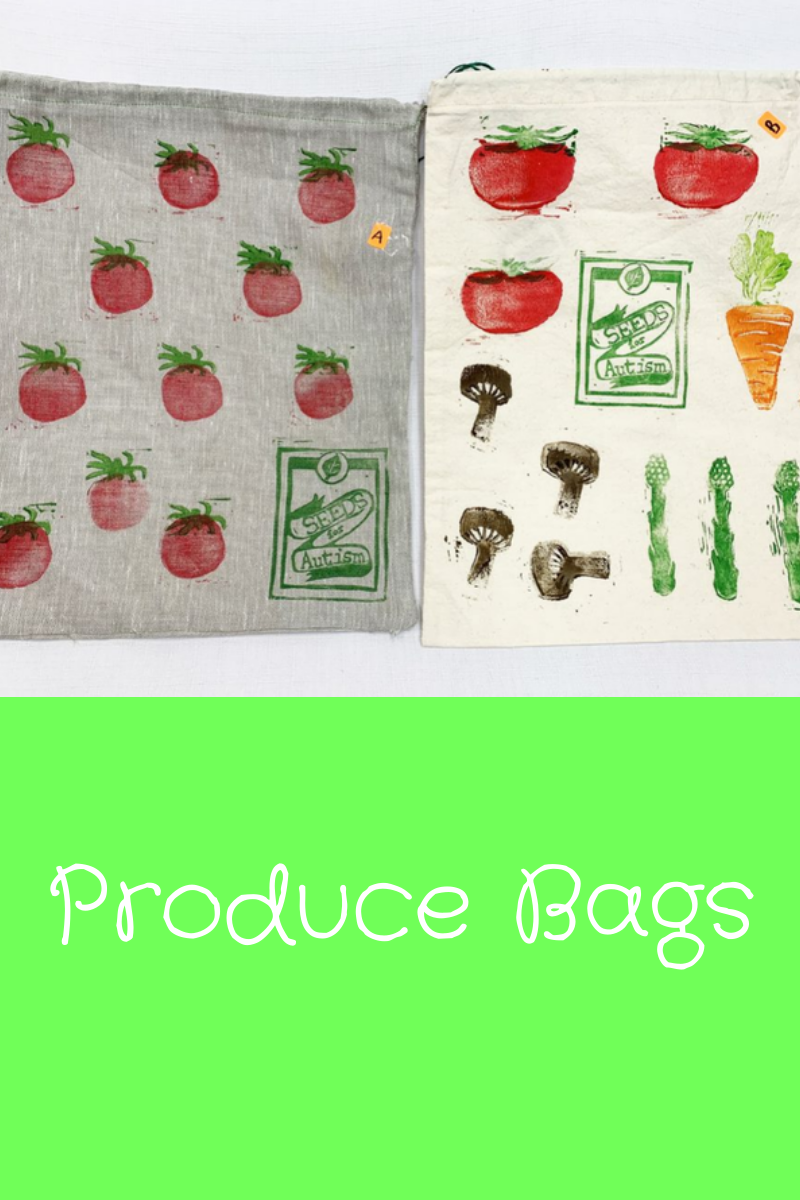 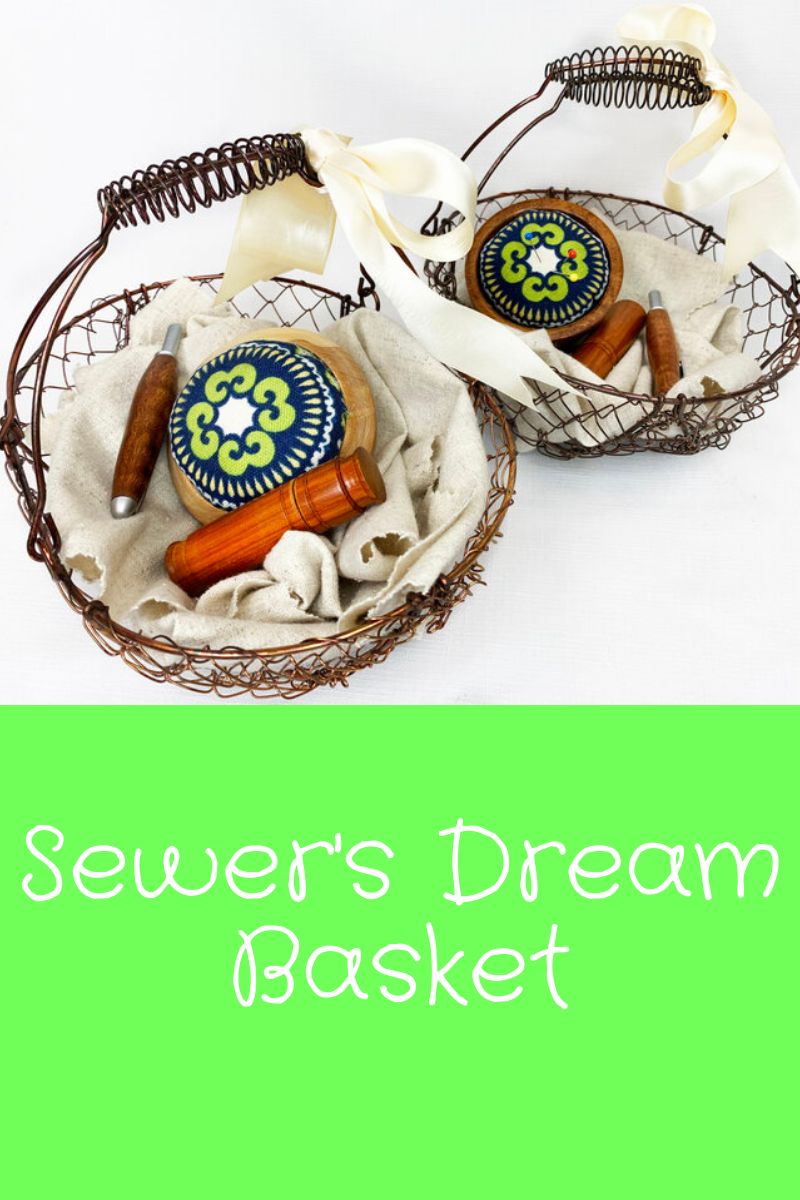 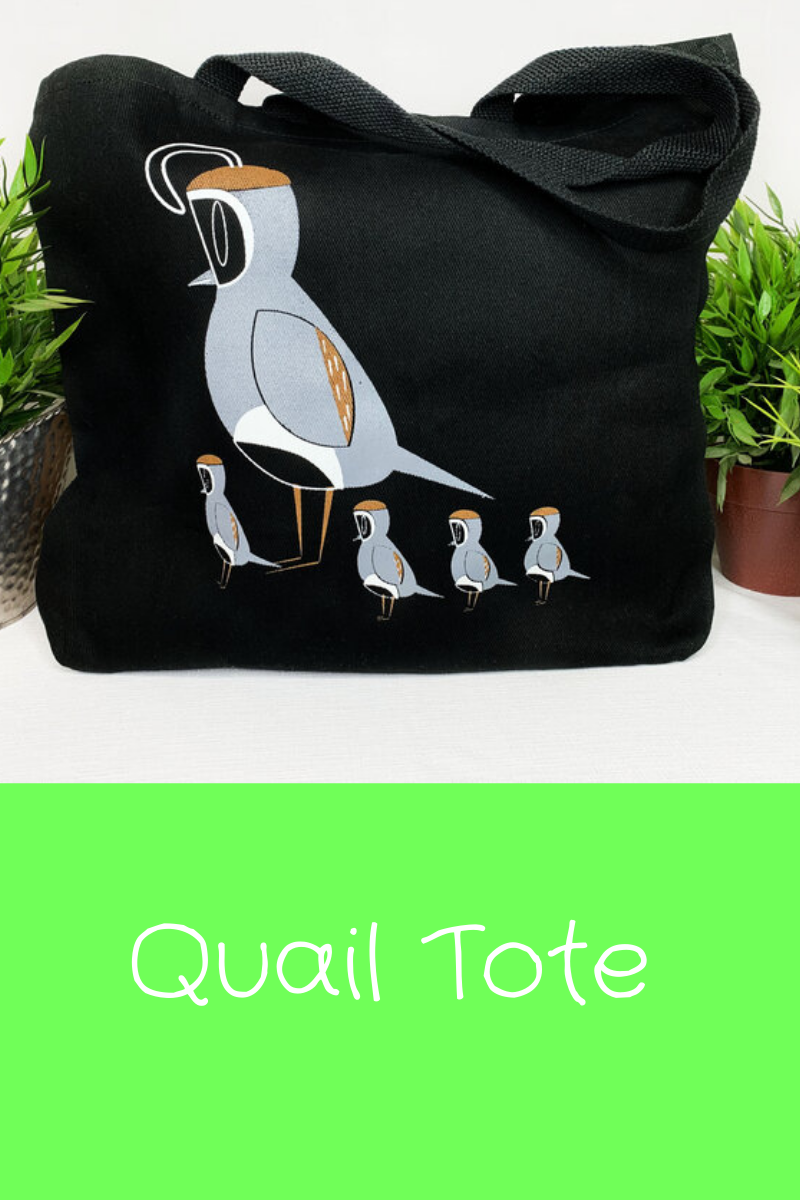 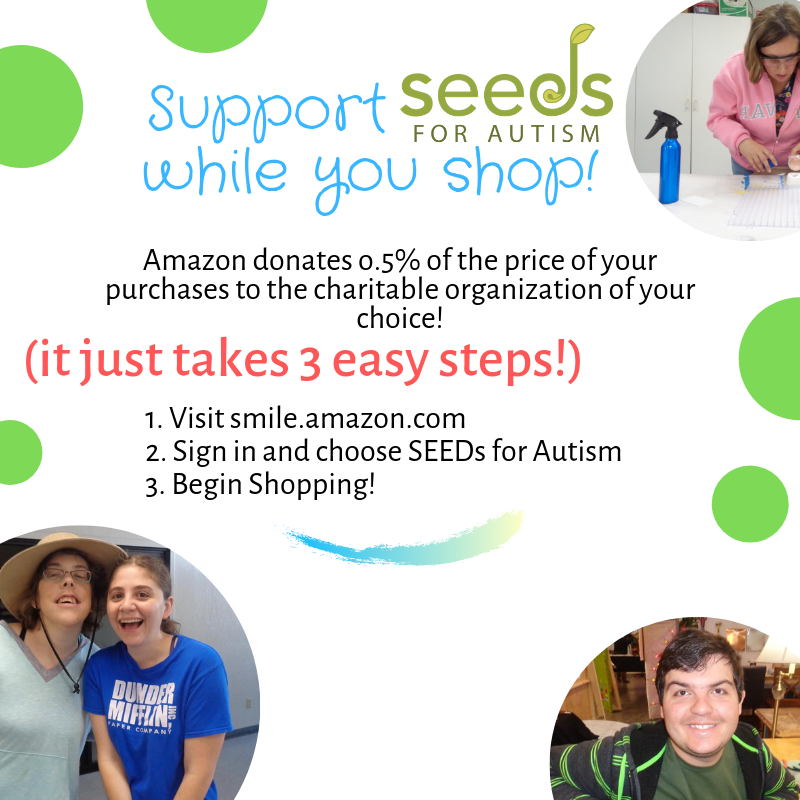