Many People thought 3 cameras were useless and had no ‘purpose’.   But what they never did, was do research on what theses cameras do.  So my suggestion is to look up videos or articles online and you’ll realize why the name of the iPhone has the word ‘Pro’ on it.  It doesn’t just apply to Apple products, but it also applies to other things like restaurants or theme parks. 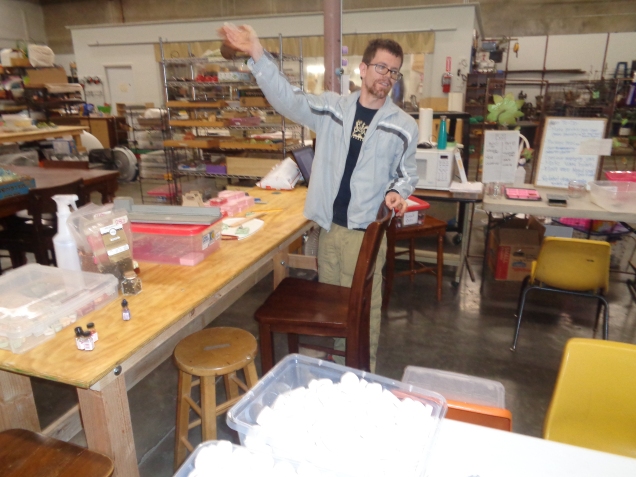 Daniel in the Spa Department

This little furry critter is called a Wombat. It’s an adorably short-legged quadrupedal, or four-legged, mammal that is native to Australia. 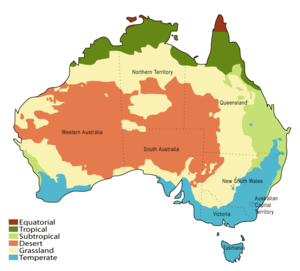 Australia is the only continent that’s home to the Wombat.

These little vombatidae members belong to a family of Australian animals called Marsupials, like the Kangaroo and the Koala. 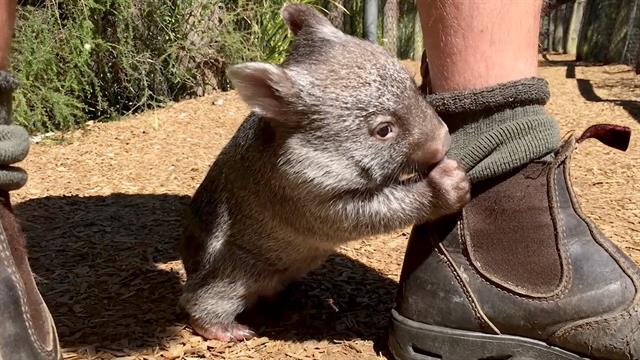 If you think a Wombat is too stubby to move around quickly, then you haven’t seen them running away from you. Their speed can reach maximum when threatened. But if they can’t escape, they can curl up into a furry ball. What is fascinating is that wombats have  super solid behinds that protect them from predators, like Dingos.

Unfortunately, not even a protective behind can save a wombat from getting hit by a car. Many wombats get killed when crossing busy roads, with lots of cars going from left to right. In fact, more wombats are killed by cars along with any other animal unfortunate enough to cross a busy road.

But there will be hope. Many conservationists in Australia are rescuing wombat babies that could’ve died inside their dead mums’ pouches. Then they get released back into the wild when they’re old enough.

I do volunteer work at the AZ Humane Society where we rescue many pets and care for them until they are ready for adoptions. So I feel relieved that there are many people out there who care for these animals. 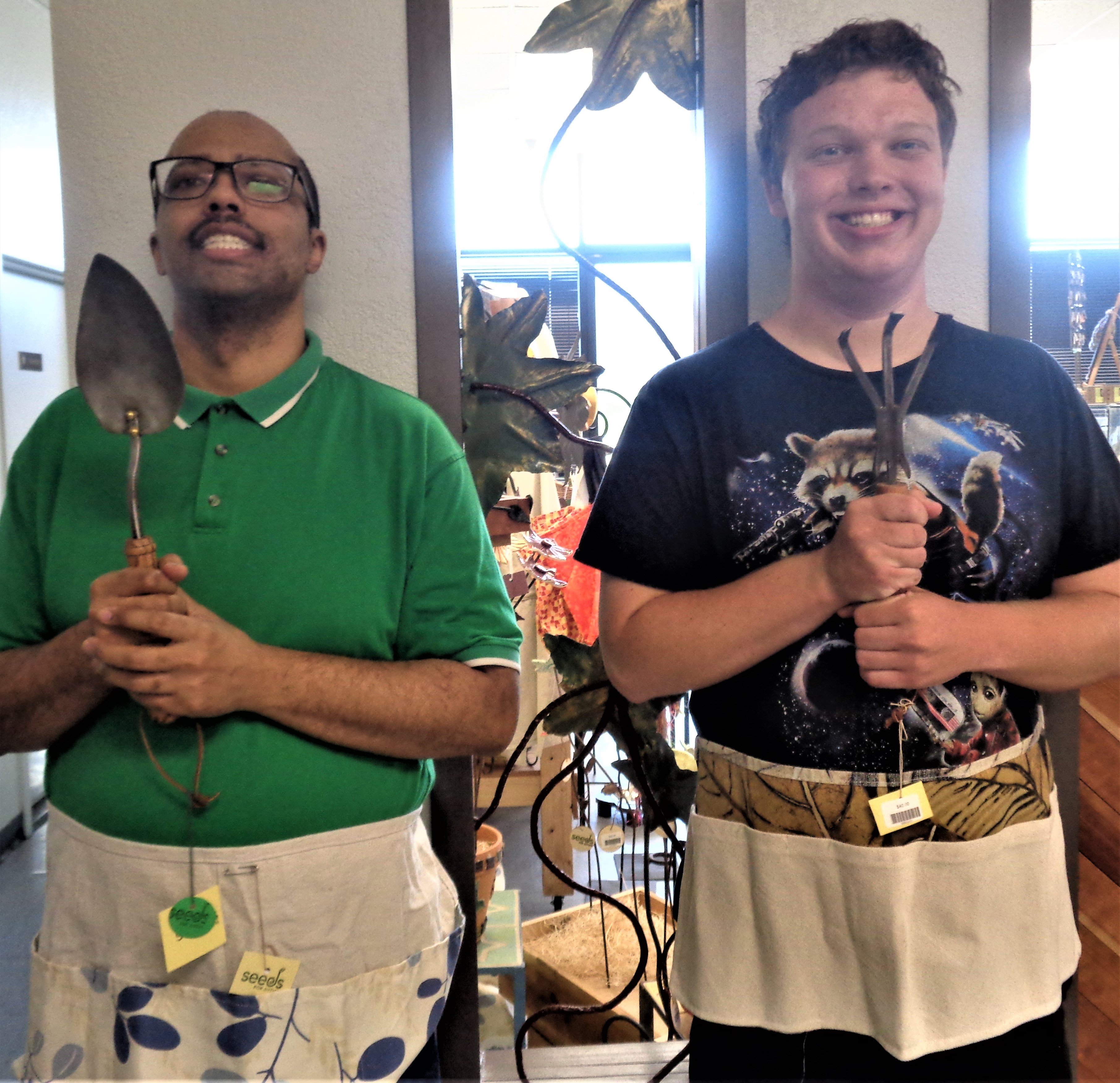 The Arizona summer is coming to an end and that means it’s time to start planting! To celebrate the start of gardening season, we have selected our beautifully made GARDENING APRONS as our featured product for the month. Sturdy construction with reinforced seams, these practical and stylish aprons have deep pockets for carrying gloves, garden tools and for keeping your phone handy while you work. The short style of our gardening aprons allows for lots of bending and crouching as you pull weeds, plant seeds and create a beautiful display of plants, vegetables or flowers. These hand-crafted aprons are available online and make a perfect gift for the gardener in your life!

SPECIAL ONLINE OFFER
In honor of planting time, we are offering a special discount on our gardening aprons. Just enter the code SEP18 when you make your purchase online and receive $5 off these delightful gardening aprons made with love by the participants at SEEDs for Autism!

Be sure to visit Summerwinds Nursery for plant purchases, expert gardening advice and many other garden related products and services! 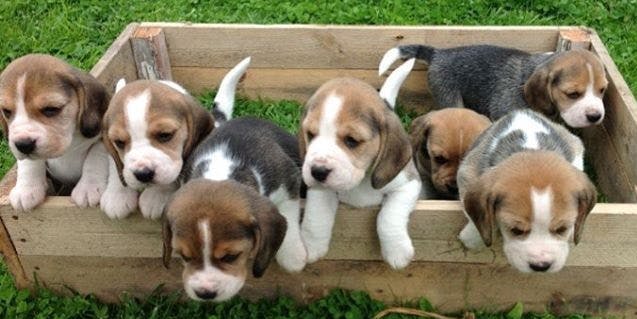 Blue is an ocean wave crashing onto the beach. Brown is a puppy wagging its tail. Red is a rose in bloom. Orange is a pumpkin shining bright. Violet is a mermaid’s tail splashing in the water. Green is a cactus in season. Pink is a scarf blowing in the breeze. Yellow is a doubloon sparkling in the street. Tan is someone wearing a pair of shorts walking down the lane. Purple is a banner in the sky. Silver is a cupful of quarters. Gold is a sunrise seen through a telescope. Black and White are a Oreo cookie being dunked into a glass of milk. Grey is a Humpback Whale diving down into the deep blue sea. A rainbow is a multitude of colors that you can see in the sky. 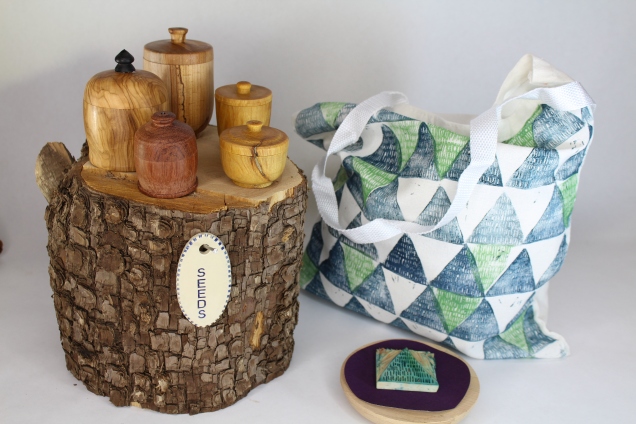 You Can Buy These Products At SeedsforAutism.org/shop

Most primitive tools were made out of either wood, stone, flint, bone, or obsidian. Stone tools helped early humans to gain the power of farming, mining and so much more. With mining came the Bronze Age and with it, new technology. 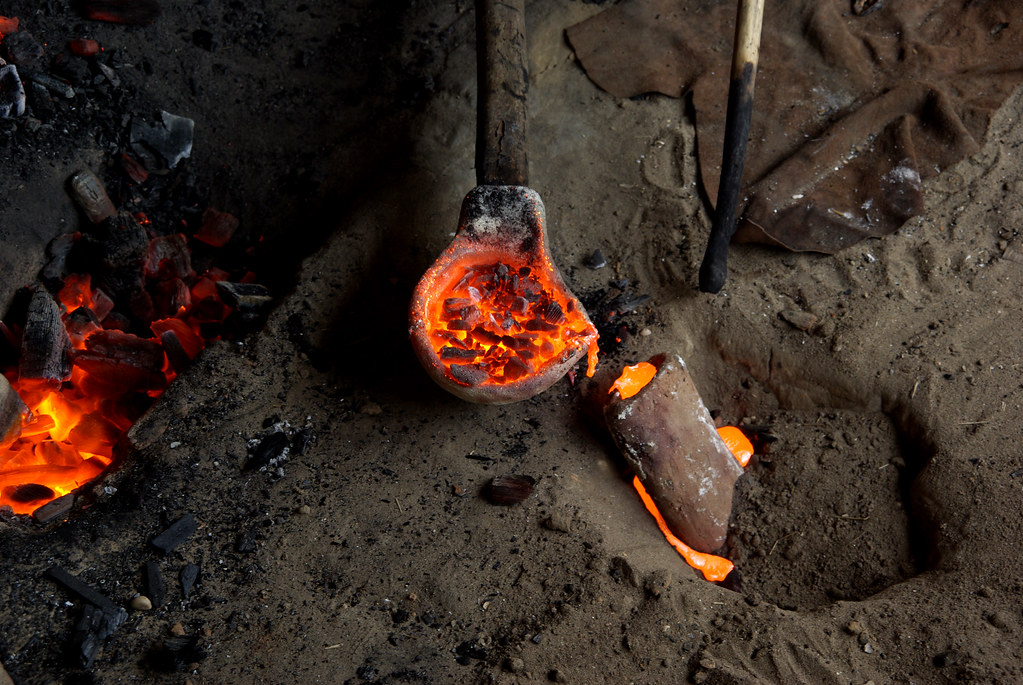 By mixing tin and copper together, people created an alloy called bronze. It was stronger and more flexible than copper or gold and didn’t rust. With the creation of bronze though, man could now effectively wage war against each other.

When everybody had bronze weapons people realized that they needed something to protect themselves with, so they made armor, shields and polearms. 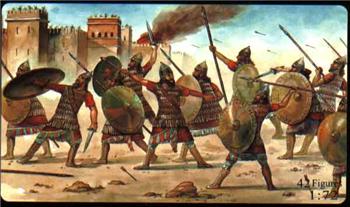