8. What got me into with creativity is when I played my first Mario game which was Super Mario Galaxy and Galaxy 2 for the Nintendo Wii.  It has creative enemies, planets, and so many more.

7. My favorite Disney movie is Aladdin, because it’s funny and it has a lot of memorable moments.

6. My favorite PIXAR movie is Inside Out, because I think it’s the most creative, very memorable, and very emotional.

5. I’m currently learning 3D Modeling/Animation in Blender and I actually have an idea for a 3D Animation Short, but I won’t tell you what it is yet.

4. The weirdest animated short I’ve ever seen is the Dirty Birdy. (Link)

3.  I used to watch a lot of Cartoon Network, but now I rarely watch cartoons on TV and I prefer playing Video Games more.

2. The cartoons from the very old days that I grew up watching is: Tom and Jerry and Looney Tunes. 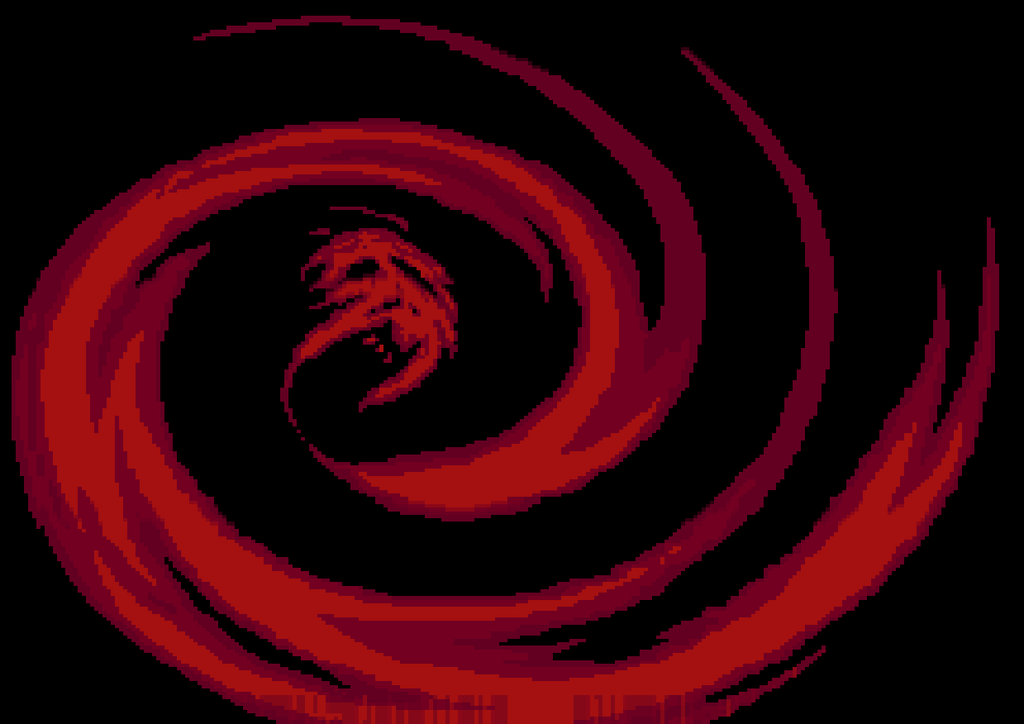 10. My first gaming console is the Sony PlayStation 2 and later, my next consoles were the Nintendo Wii, Wii U, and Nintendo Switch.

9. I’ve never owned a Xbox Console.  But I used to have a Xbox 360 wired controller for playing Steam games.

8. The controller I use right now to play Steam games is the Steam Controller and I totally love it.

7. My favorite childhood video game is Pac-Man World 2 for the PS2 because it was my very first Platformer/3D Platformer game and Pac-Man was the first cartoon video game character I played as.

6. I’m a Completionist and a Achievement Hunter when I play games.

5. I used to be obsessed with Angry Birds.  But they released so many random games on iOS and Android, that it made me prefer the cartoons instead. (Angry Birds Toons)

2. My favorite scarest video game character is Giygas from Earthbound.  (If you’re wondering what image that is, that’s what it is.)

1.  I have at least one favorite game on different systems.

7. I prefer Apple Products because they provide the best security for our users like me.

6. My first iOS device was the 2nd Generation iPod Touch.

5. Many people recommend me to get a job at a Apple Retail Store.

4. I did manage to get in the interview at a Apple Retail Store but I didn’t get the job.

3. In 2012, I started to understand every computer part, when I was watching a three-part video series about how to build a computer from the NewEgg YouTube Channel.  This really helped me understand more about computers.

2. I’m the only person that I know that does Mac Gaming on Steam.  PC gamers, I hope you don’t mind if I’m a Mac Gamer.

1. When people have a problem with Apple Devices, I’m the first one to be asked on how to fix this at school and anywhere else.