Wilhelm Voigt, the “Captain of Köpenick ”

Wilhelm Voigt, a perfect example that in the long run, crime pays. image from true-crime-story.de

As kids we all use to play pretend. We’d imagine ourselves as things as pirates, superheroes and cowboys. When we got older some of us continued as cosplay and LARP (live action role play) at conventions and other special events.  Lets not forget, of course, the crazy world of acting. Still, for some, the thrill of being a person you aren’t especially when it actually fools others into believing the whole thing was real! Such is the case on October 16, 1906 in the town of Köpenick , in the German Empire, just east of Berlin when a small company of soldiers invaded the town hall. 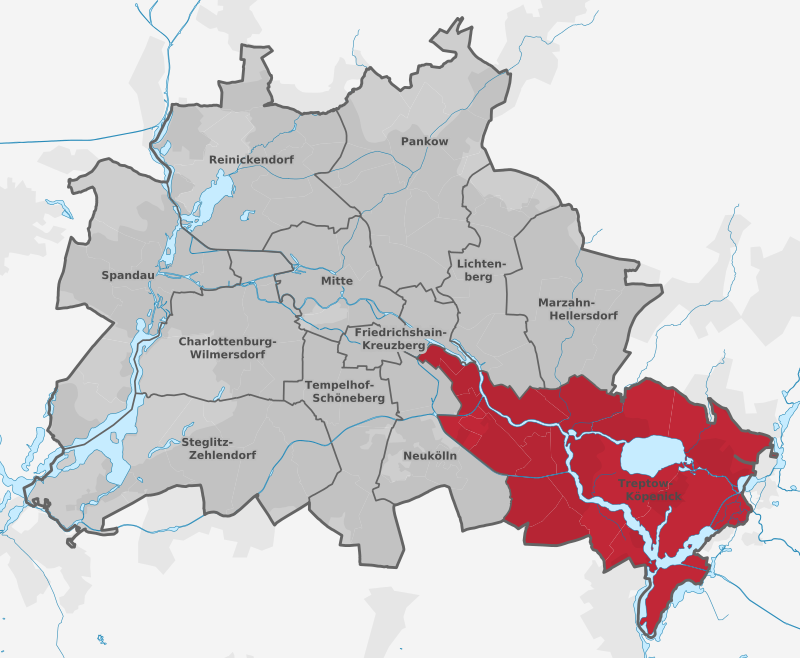 Friedrich Wilhelm Voigt (I believe it is pronounced voy-get) was born on February 13, 1849 in the Kingdom of Prussia in the town of Tilsit, now Sovetsk in Kaliningrad Oblast, Russia. He was a shoemaker by trade but dabbled in burglary, theft and forgery throughout his life. He served a total of 25 years in prison; the longest sentence was for 15 years for a failed burglary. After he was released early in 1906 he became a hobo until he made it to Berlin where he lived with his sister. He tried to work legitimately but was expelled as an “undesirable” mainly just because he was an ex-convict. He officially left for Hamburg but continued to live in the city as an unregistered resident.

On October 16 of that year, Wilhelm Voigt made a costume of an army captain by buying different parts from various pawn shops and quit his job at a shoe factory. He went to a local army barracks and ordered four grenadiers and a sergeant to come with him. They also passed a shooting range and commandeered six more soldiers. Since the German Empire had such a strong militarist mind-state, the men followed him without a single question. “Captain” Voigt took his men to the town of  by Köpenick train, occupy the city hall, and to prevent all called from Berlin for one hour. He ordered the town mayor and treasurer to be arrested for “crocked bookkeeping” and confiscated over 4000 gold marks from the treasury. He told his troops to remain on guard for a half hour and went to the train station, changed back into civilian clothes and fled with the money.

However the newspapers and army soon did some investigation and found the truth of his little scheme. Wilhelm was captured and arrested ten days after the event for impersonating an officer, forgery and false arrest and was sentenced to four years in prison. Fortunately the public opinion was on his side and Kaiser Wilhelm II pardoned him on August 16 1908. It was rumored that the German Emperor found the hoax too amusing and was pleased on hearing how well the soldiers followed orders without question. After he was pardoned and made a fortune capitalizing the event. 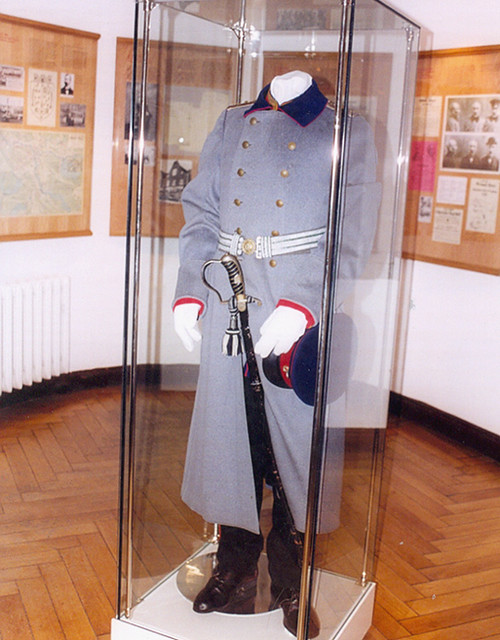 Wilhelm Voigt would tour all over Germany and the United States (he entered through Canada due to immigration authorities not granting him a visa) appearing at amusements parks, restaurants, variety shows and theaters in his army captain uniform retelling the event. He even  had a wax statue in London’s famous Madame Tussaud wax museum and wrote a book about his adventure. In 1910 he moved to the Grand Duchy of Luxembourg . Here he  retired from touring and returned to shoe making.He was financially ruined due to the post WWI inflation but revived a pension from a wealthy widow. He died on January 3, 1922 and is buried among royalty in the Notre-Dame Cathedral in Luxembourg City. His grave even puts him as the Captain of Köpenick . 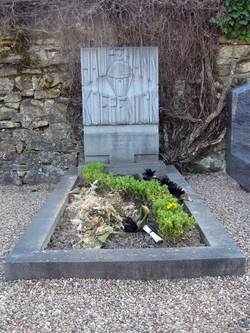 To think, a simple cobbler and petty crook could make a farce out of an entire world power and now rests with nobility. image from findagrave.com

Wilhelm Voigt continues to remain a folk hero in the town of Köpenick. His life and scheme has been made into a play in 1931 by the German writer Carl Zuckmayer and has also been made into a movie a number of times, usually with a bit of a catch-22 then added (no registered address-no job, no job-no registered address). The Köpenick city hall has the uniform on display and  honored with a statue at the entrance for the brilliant scoundrel and prankster who made a dummy out of the German Empire’s military lifestyle.

German poster for the 1956 version. I would like to see some of the these movies sometime. image form imdb.com