In conclusion, I found these movies to showcase Captain America’s life and adventures as a true american hero. Praise Excelsior, Captain America. I salute you!

The multiple Marvel films in this game are Marvel’s the Avengers,

The movie locations in this game are Baron Strucker’s Castle (Marvel’s Avengers: Age of Ultron),

SHIELD Secret Base (Marvel’s The Avengers),

In conclusion, I found that this game truly showcases all said Marvel films in true, humorous LEGO fashion which in turn gives its multiple story plots an extra twist every way/every time. In conclusion, I found that this series ultimately showcases the goal of passing on the Torch of Dreams, Ideals and Success onto the next generation and henceforth.

(Avengers and the Future Avengers) 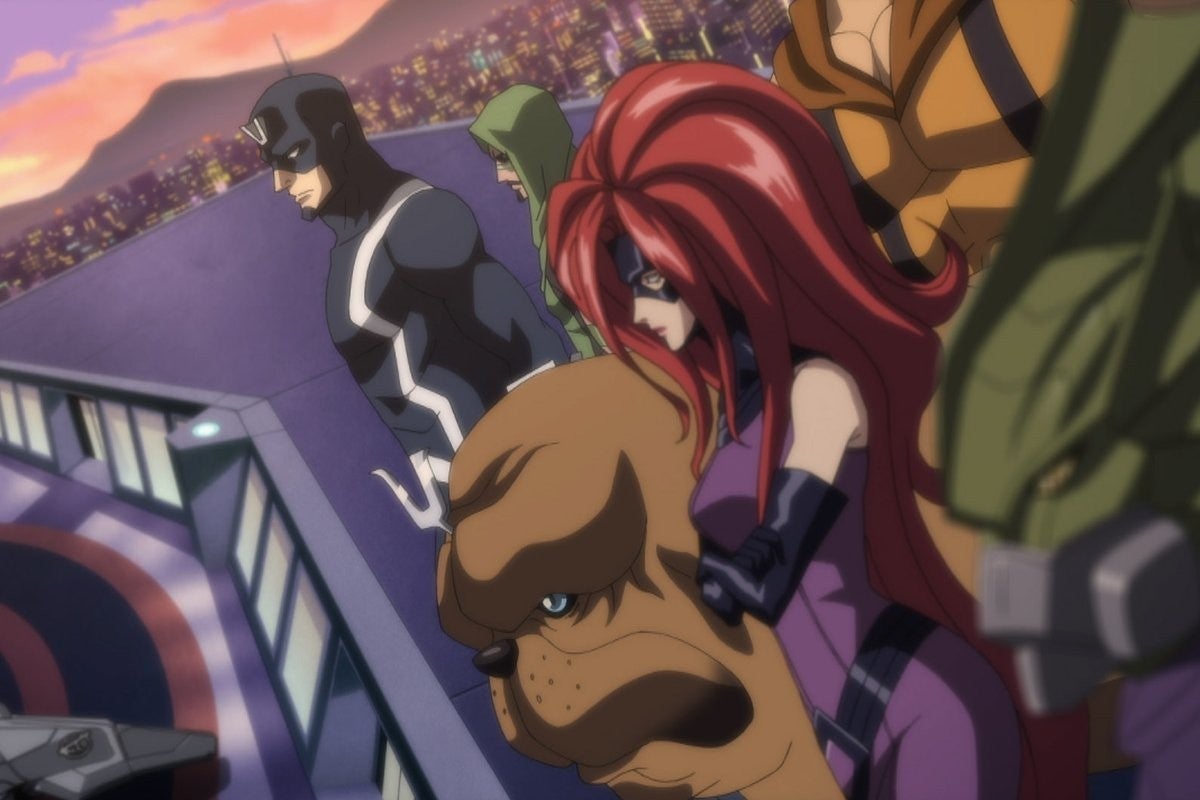 Hello, my name is Charles and I’m here to review the TV series Avengers: Earth’s Mightiest Heroes. This series consists of 52 episodes total (2 seasons/ 26 episodes each).

The main antagonists are Kang the Conqueror, Dr. Doom, Ultron, Ronan the Accuser, Super-Skrull and Galactus.

In conclusion, I personally found this series to be a perfect origin point to the Avengers franchise. Thus, I end this article with a famous Avengers quote: Avengers, Assemble! 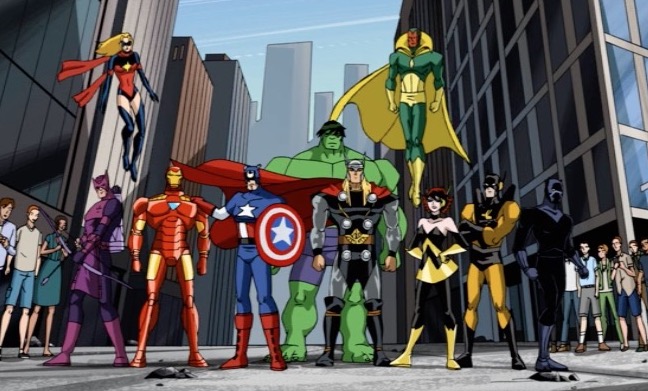 Hello, my name is Charles and I’m here to preview the upcoming movie Marvel’s Avengers: Endgame. This is the 4th Avengers movie as well as the 22nd movie in the Marvel Cinematic Universe.

This movie takes place following the aftermath of Marvel’s Avengers: Infinity War where the surviving avengers attempt to restore their vanquished allied for one, final clash with Thanos “the Mad Titan” for the fate of the entire universe.

The surviving protagonists in this movie are Robert Downey Jr. as Tony Stark aka Iron Man,

Mark Ruffalo as Bruce Banner aka the Incredible Hulk,

Paul Rudd as Scott Lang aka Ant-Man and Brie Larson as Carol Danvers aka Captain Marvel.

This vanquished protagonists in this movie are Benedict Cumberbatch as Dr. Steven Strange,

Chadwick Boseman as T’Challa aka the Black Panther,

Dave Bautista as Drax the Destroyer,

Chris Pratt as Peter Quill aka Star-Lord and Evangeline Lilly as Hope van Dyne aka Wasp.

In conclusion, there is a 50/50 chance that this movie may or may not be the final chapter in the Marvel Cinematic Universe. But, I am however sure that this movie will be a climatic celebration to Stan Lee’s franchise. This movie is set to be released in theatres on April 26, 2019.

Hello, my name is Charles & I’m here to preview the upcoming PlayStation 4 game Marvel’s Spider-Man. This game’s storyline is a unique one that is not tied to any existing Comic Book, Video Game, or Movie Film.

In conclusion, I believe this Spider-Man game is without a doubt the grand sum of all the Web-Slingers’ heroic actions throughout the years. “long live Stan Lee’s Friendly, Neighborhood Spider-Man.” 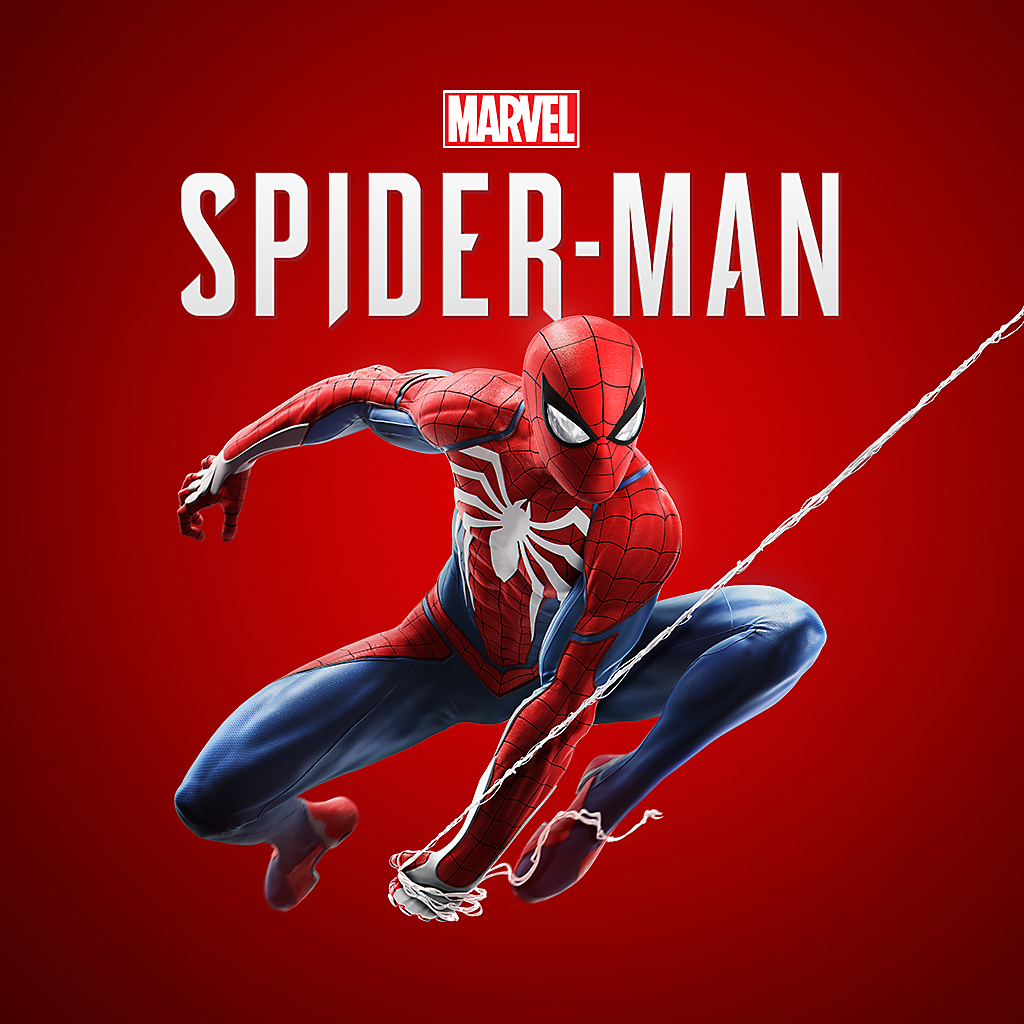 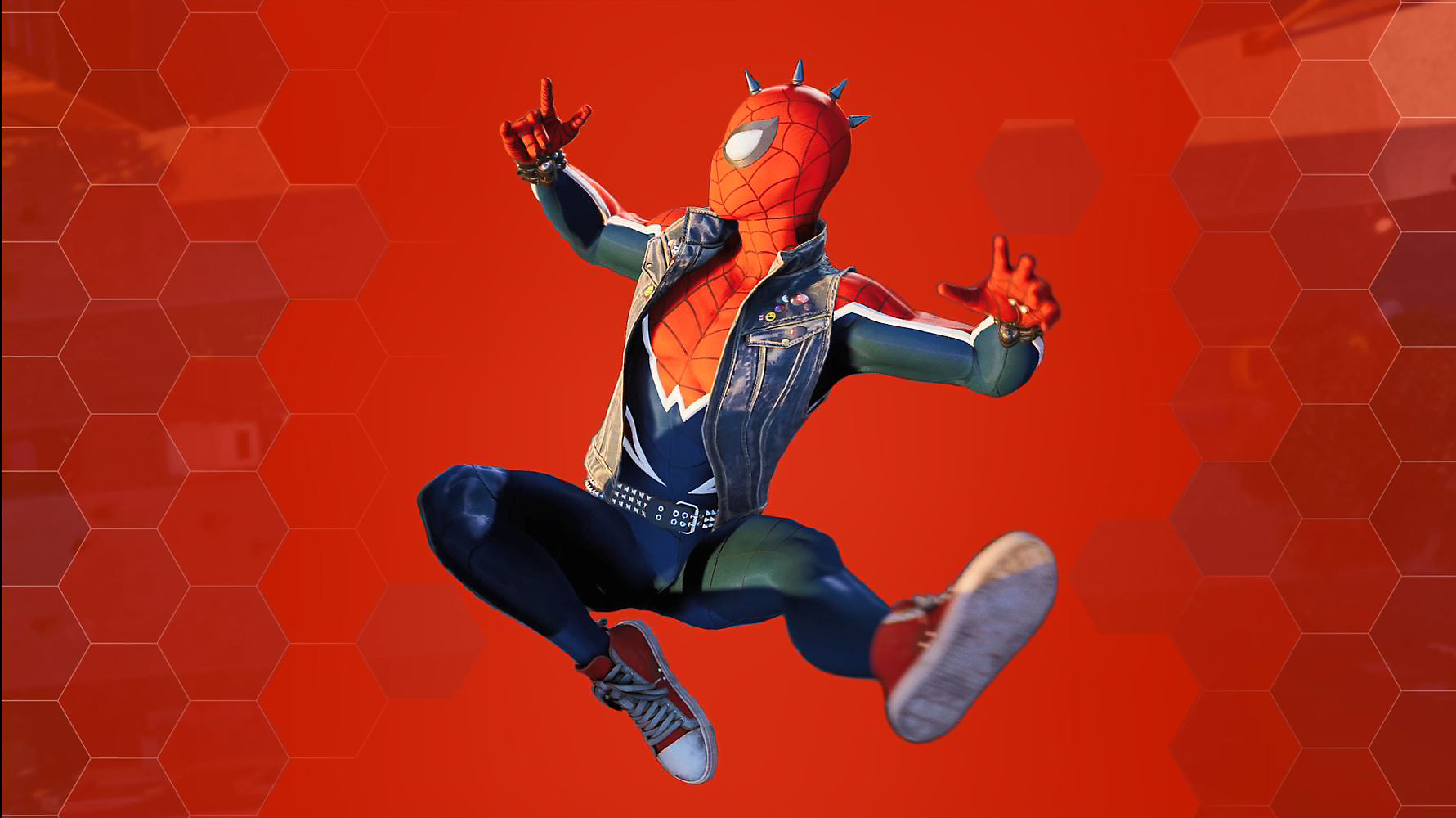 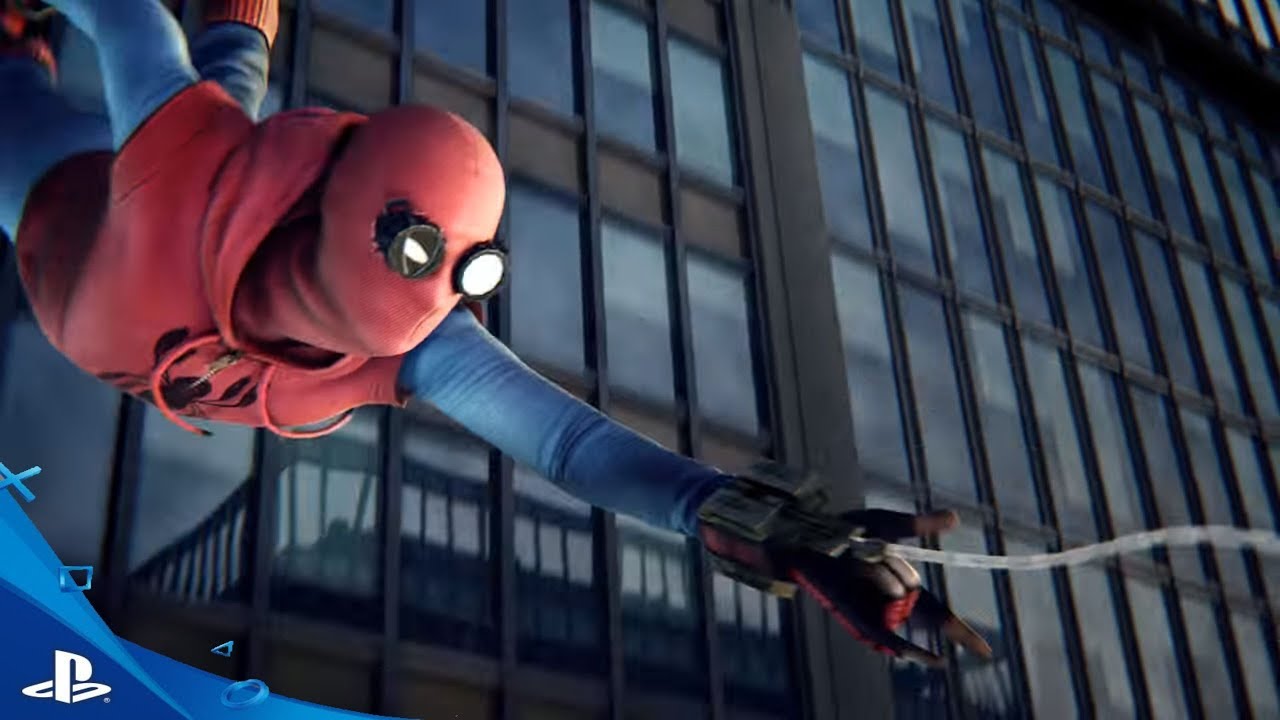 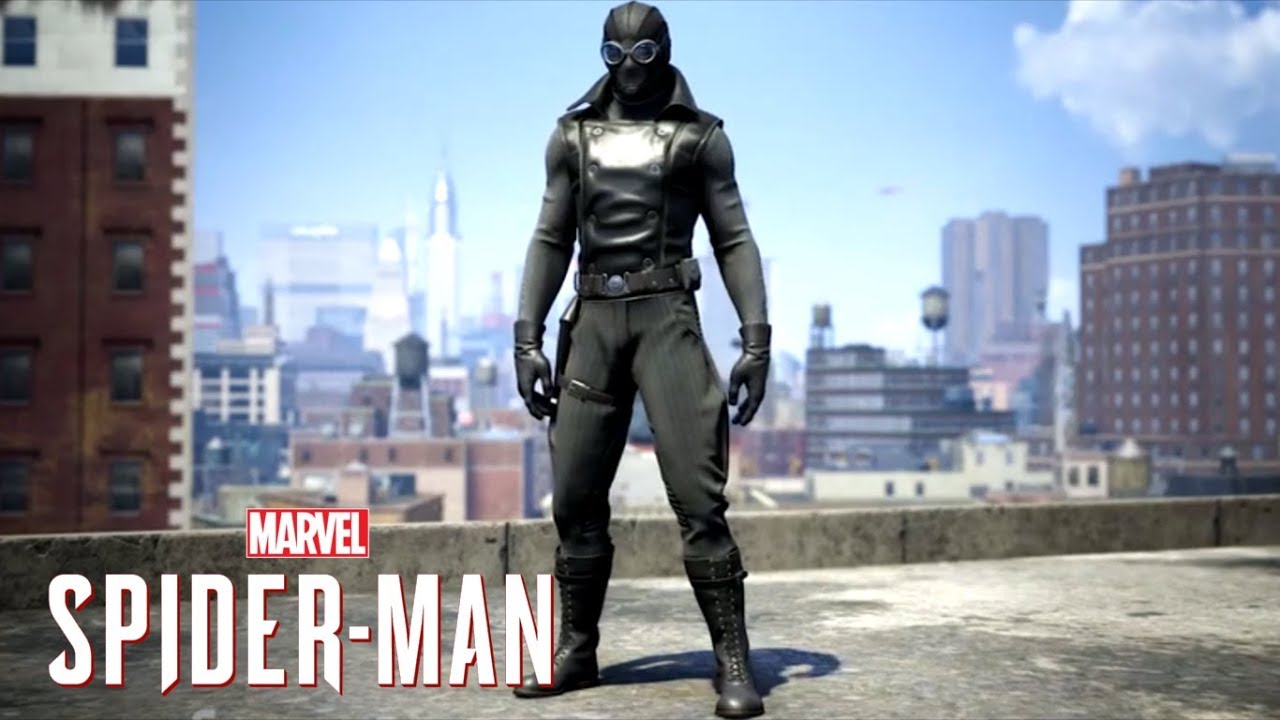 Hello, my name is Charles and I’m here to talk about the Opening Night Fan Event for the new MARVEL movie Avengers: Infinity War.

Unlike most early screenings in movie theatres the night before they’re officially released, but this event allows you to see the movie one hour early as well as getting treated to exclusive content, being given a special event only concession offer and receiving a collectible coin.

In conclusion, this movie event celebrates the sum total of the entire MARVEL movie franchise. This movie event is scheduled to be at select AMC Theatres on April, 26 at 6PM. 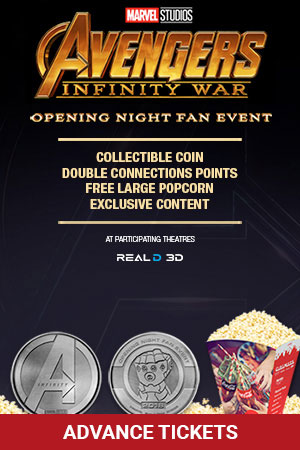