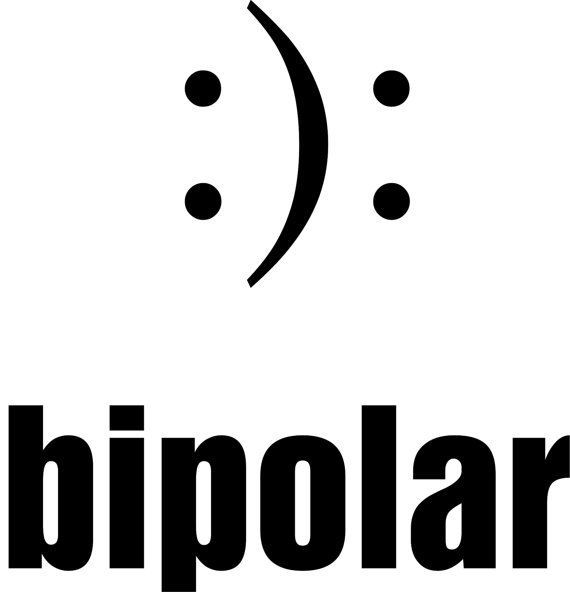 I was diagnosed with Bipolar at a very young age. For a long time I never understood the symptoms, implications, or consequences of my diagnosis which has caused me to do some very harsh and irrational things that I can’t take back. I still don’t understand all of it.

During my early childhood I had poor communication skills. This prevented me from effectively communicating with others my diagnosis and how it affects me and those around me. People always appreciated the good and gentle side of me but when I would go into one of my mania episodes people would freak out and it sometimes turned them away. At this point in my life I was still developing my cognitive thinking so I had a hard time identifying when I was having a manic episode, which prevented me from being able to deal with it effectively and appropriately.

I’ve been through various therapy sessions over the years to help me develop awareness and manage myself when these manic moments happen. Managing emotions in the moment is not easy. A very direct way to do it is to remove yourself from the situation or avoid situations that lead to mania. Unfortunately, you don’t always have the luxury of avoiding situations or stepping aside. This is where you use coping skills such as deep breathing, counting to ten, and letting other individuals know what you are feeling and ask if you can step aside for a few moments.

Something that has helped me along the way is talking to individuals who I trust. I got comfortable doing that so I decided it was ok to tell more people. Not only has it helped me manage but it becomes an open communication line so that people understand if they see me going through an episode. People now have the chance to cue me in if they think I’m in a manic stage. Telling people helps erase the stigma surrounding people with bipolar or other mental illnesses.

Our culture is constantly influenced by celebrities. Celebrities influence religion, politics, and civil rights movements. Bipolar awareness is no different. Some celebrities who are or were diagnosed with Bipolar and were open about it include the late actress Carrie Fisher (Star Wars) and female pop artist and actress Demi Lovato (Camp Rock, Sonny With a Chance). It’s important to have role models because having friends regardless of how many doesn’t always contain depression or bipolar.

People who have bipolar need a community of other people who have it in order to feel more comfortable about their diagnosis. Unless you have Bipolar you’ll never understand the full scope of it.

Hi my name is Jake. Three years ago I was a senior in high school. I had the opportunity to write and compete in a high school writing contest for the International Bipolar Foundation. I won first place and this is my essay.