Hello, my name is Charles and I’m here to review Inuyasha the Movie 3: Swords of the Honorable Ruler. The events of this movie takes place between episodes 136 & 137 of the Inuyasha TV series.

In this movie, we learn the complete details concerning the death of Inuyasha and Sesshomaru’s father Inu no Taisho as well as the fame and history behind Inu no Taisho’s swords Tessaiga and Tenseiga as well as So’unga which is exclusive to this movie alone.together they are known as the Swords of Supreme Conquest.

The three swords in question are as followed: Tessaiga-Sword of Man(This blade can fell a 100 enemies in one stroke), Tenseiga-Sword of Heaven (While this blade cannot harm the living, it can however kill the living dead, save a 100 lives in one sweep and heal/resurrect someone who has been killed most recently via a one-time deal) and last but not least, So’unga-Sword of Hell (This blade can open the gates of hell and summon a 100 dead souls as well as convert thosed felled by this blade into soulless walking dead) Also, unlike Tessaiga & Tenseiga, So’unga is in fact possessed by the spirit of an ancient, evil demon thereby serving as the movie’s antagonist.

In conclusion, I found this movie to have key emotional scenes such as Inuyasha finally meeting his father Inu no Taisho for the first and last time. Also, this movie teaches us that when we humans have someone we must protect, does our strength & will grow exponentially. 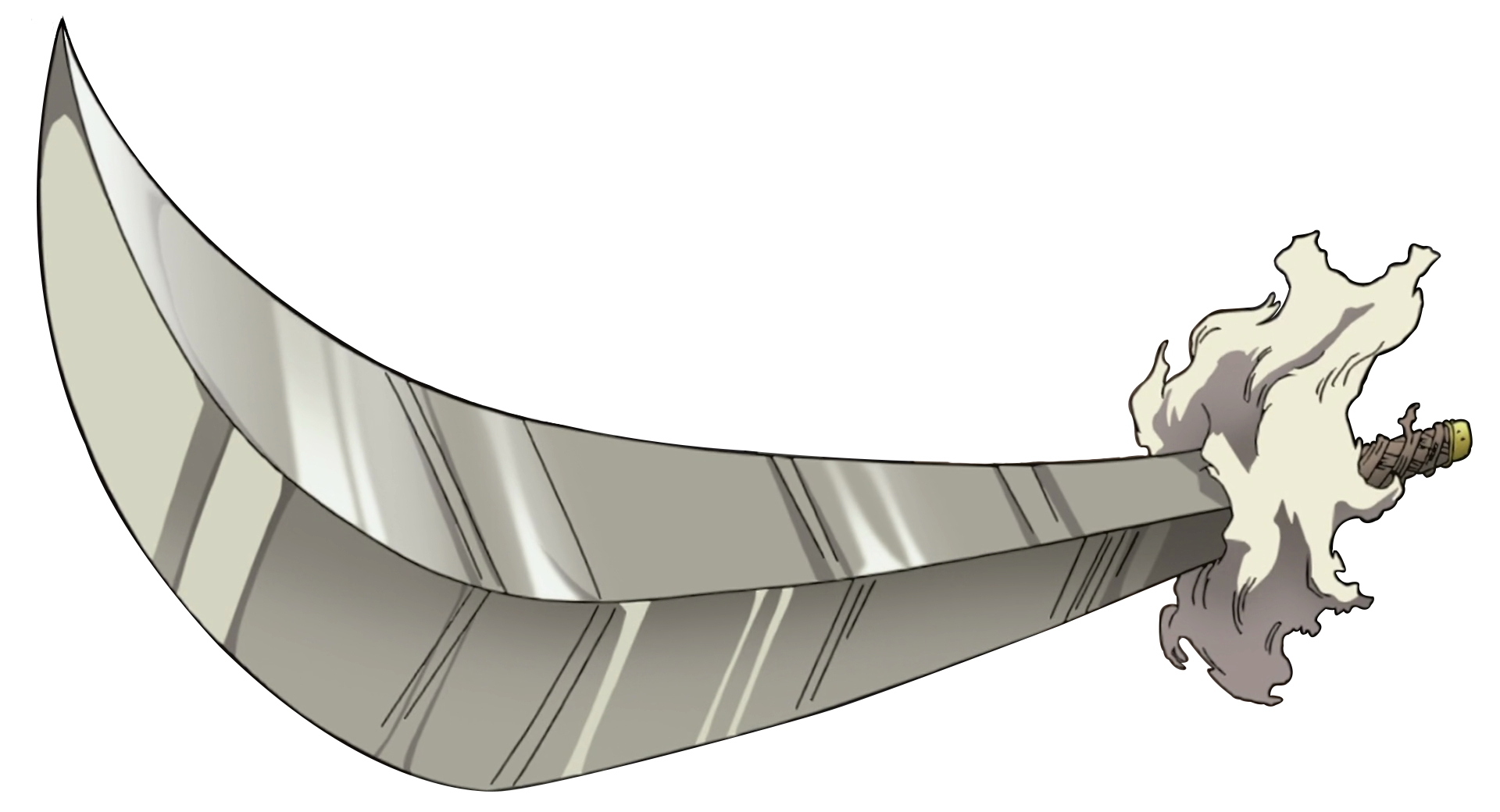 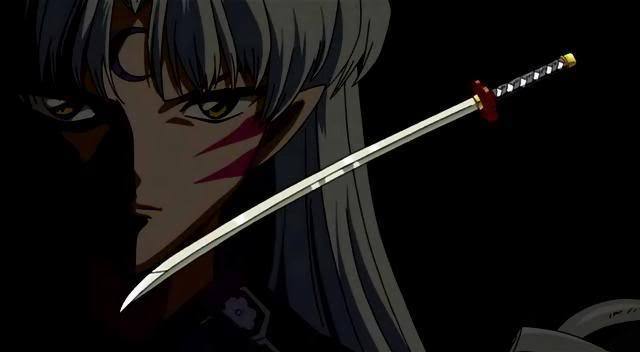 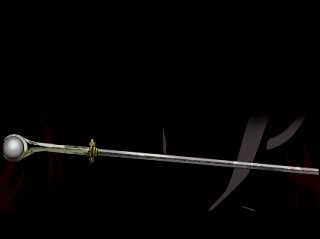 Hello, my name is Charles and I’m here to review Ni no Kuni: Wrath of the White Witch for the PlayStation 3.

Both this game’s story and setting takes place in the magical world of Ni no Kuni as well as the town of Motorville, which is geographically based near the city of Detroit, Michigan.

The protagonists in this game consist of Oliver (Wizard in training/Wand), Mr. Drippy (Lord High Lord of the Fairies), Esther (Songstress/Harp), Swaine (Ex-Prince aka Thief/LockGun) and Marcassin (Swaine’s little brother/Emperor/Wand).

This game follows Oliver as he tries to save the world of Ni no Kuni from destruction at the hands of both Shadar and the White Witch while also trying to save his own mother.

In conclusion, this game’s storyline is not only the perfect blend of science & sorcery, but also shows the timely bond between parent & child forevermore. 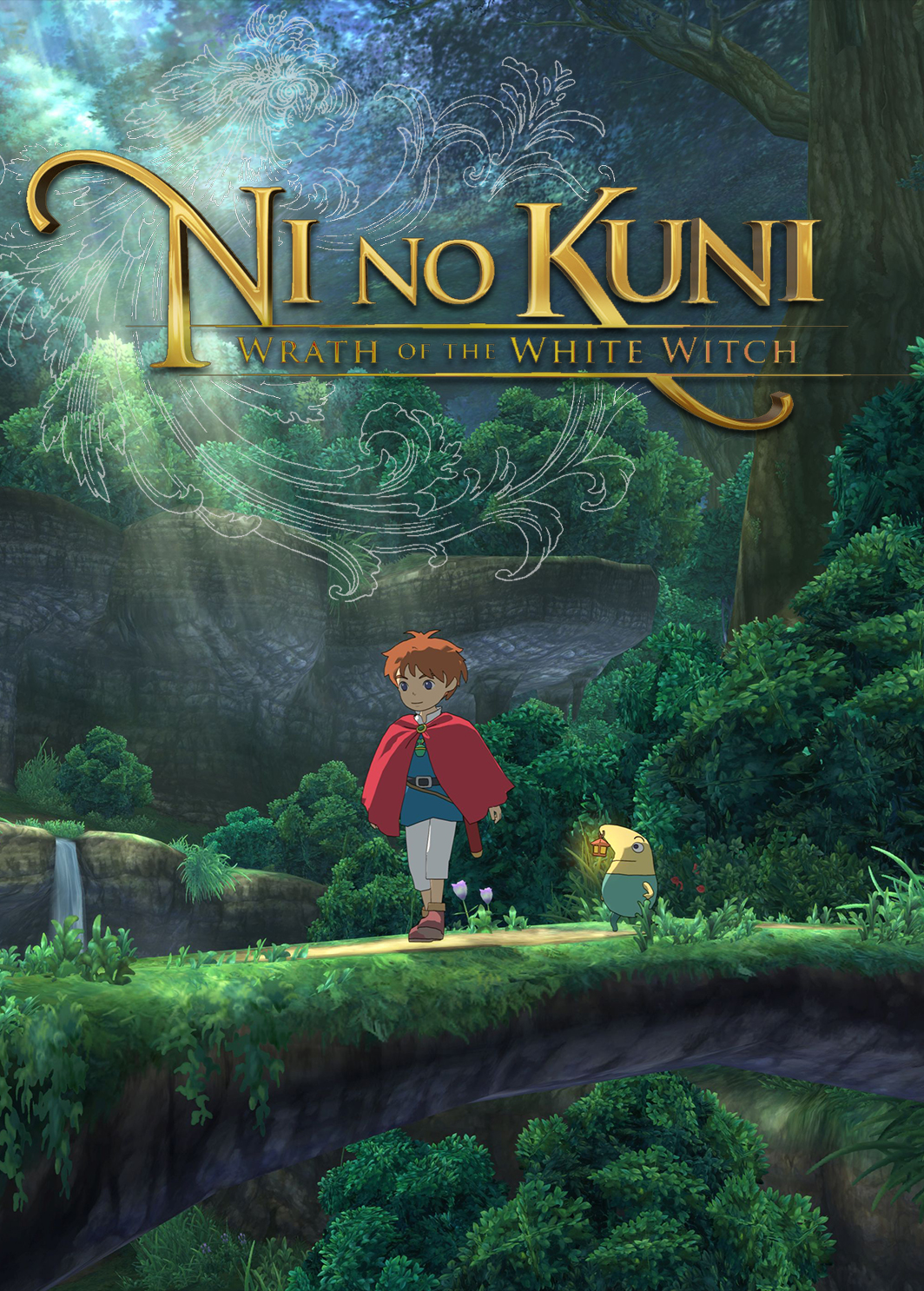 Charles did not see himself as a writer, until he was introduced to the SEEDs for Autism blog. Realizing that he could focus on the things that interest him, and share his thoughts with a larger audience – he discovered tremendous motivation and dedication in creating these reviews on the various video games he enjoys. (Ed.)

Hello, my name is Charles and I’m here to review Inuyasha: The Secret of the Cursed Mask for the Playstation 2. This game features an all-new storyline designed specifically for this game which takes place during Japan’s Feudal Era.

In conclusion, this game is a definite blast to the past and I hope that you enjoy or enjoyed this game as much as I did.