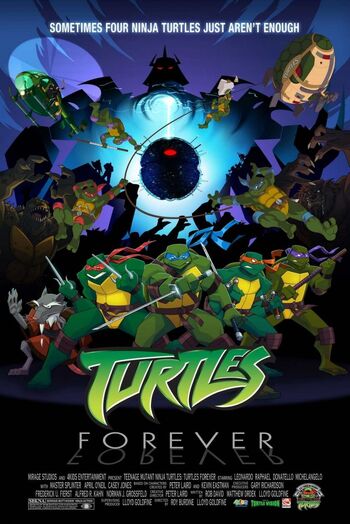 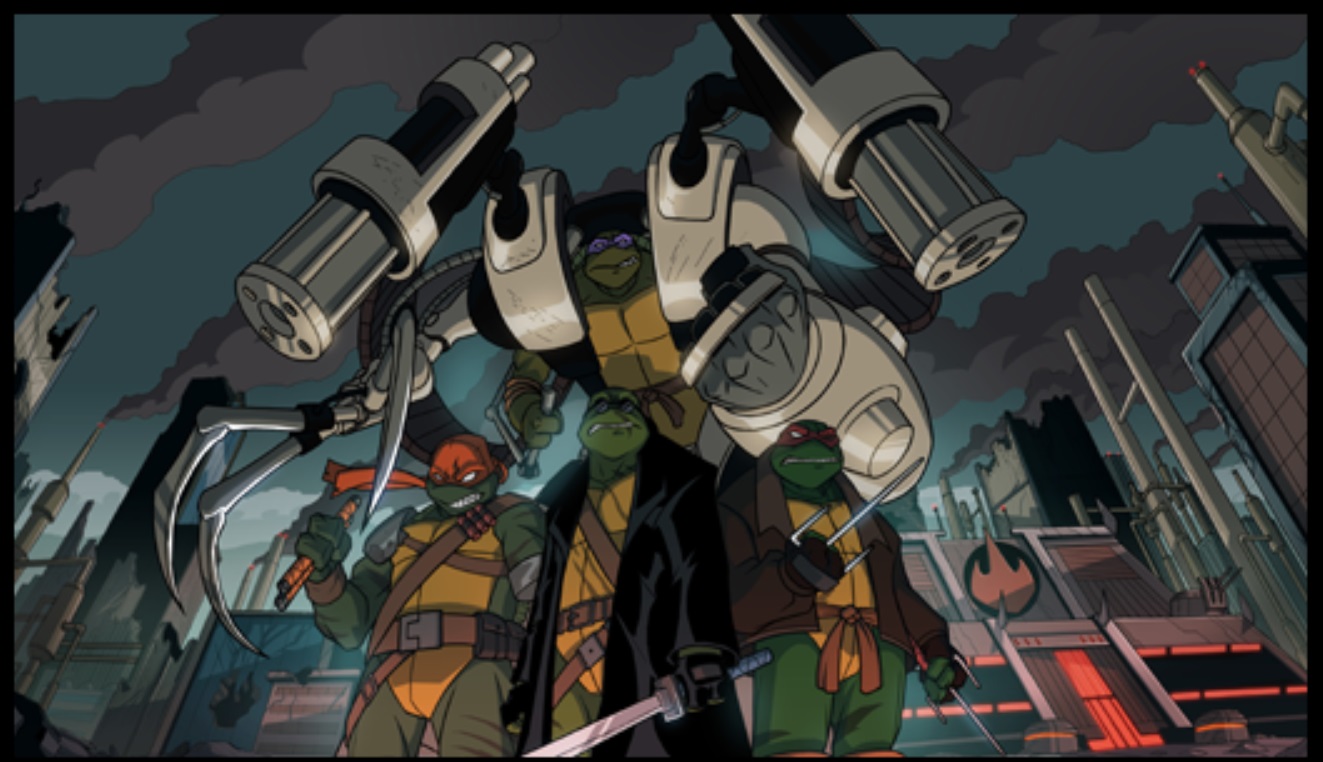 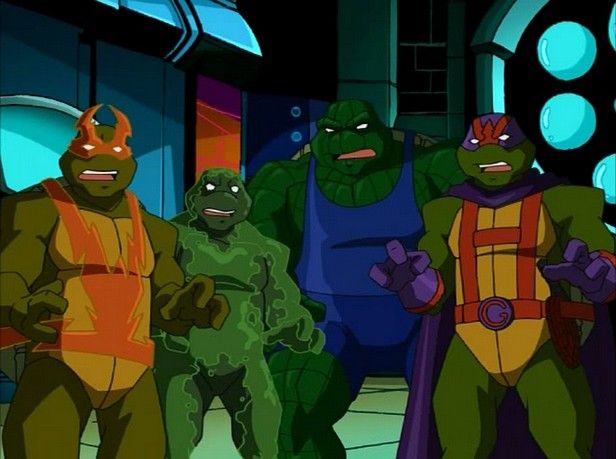 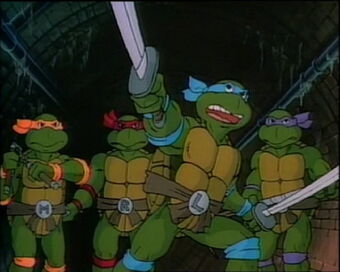 Hello, my name is Charles and I’m here to review X-Men: Destiny for the PlayStation 3. Unlike other X-Men related games, you can choose through the main character’s actions if that character will become an X-Man or a member of the Brotherhood of Mutants.

In conclusion, this game teaches us that “destiny is never left to chance” and that all decisions and actions in our lives are our choice and our choice alone. 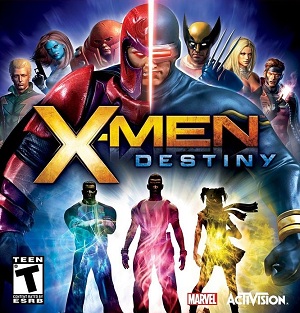