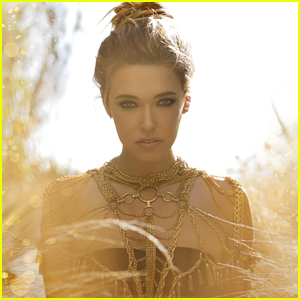 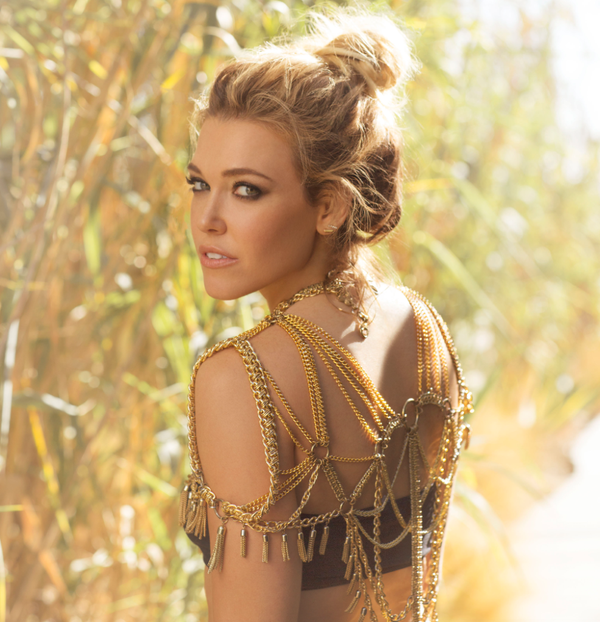 A good music artist is Rachel Platten. I listen to her music a lot. Anytime I need to focus or get my energy up, I’ll listen to her music. I’ll have it on in the background. Other times, I’ll listen just for fun. Some of her more popular songs include “Fight Song” and “Stand by You”. I don’t have a favorite song, but I do like her album Wildfire. It was her first major album, and it debuted in 2016 at number 5 on the Billboard 200 list. If I had to pick a favorite, it would probably be “Hey Hey Hallelujah” which she performed alongside Andy Grammer. Other performances include singing the National Anthem prior to Game One of the 2016 World Series, and being part of the New Year’s Eve festivities in Times Square 2016. If you don’t listen to her music, then you should, because she’s a really good singer.